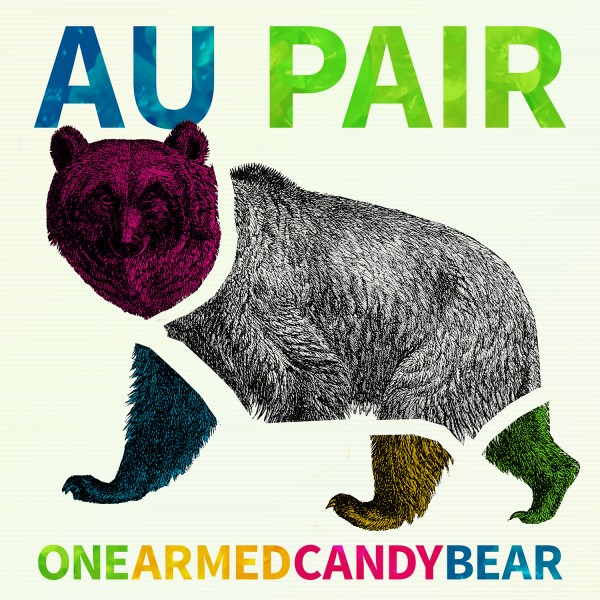 The debut from the Jayhawks’ Gary Louris and Django Haskins, frontman for The Old Ceremony, is a predominantly acoustic, stripped-down affair. Producer Brian Haran added some sounds—electronic and otherwise (keyboards, percussion, reverb)—to bring an edgier element.  His input is key, since this folksy rock—not really folk/rock—sometimes gets lost in wandering, nebulous melodies.

The pair initially met when both took part in a 2013 tribute to Big Star’s Third album. Perhaps not surprisingly, like that classic which typically takes a few spins to click, these strummy songs initially don’t grab your attention. For better or worse, the recording sounds like a demo, with the two singers harmonizing over acoustic guitars, fleshed out with Haran’s enhancements that seem like afterthoughts. While that basic approach is attractive for a while, it grows stale as the album unwinds. Even with the overdubbing, this feels like a homemade project.

Still, Louris and Haskins boast attractive Simon & Garfunkel-styled harmonies they put to good use on the tender ballad “Night Falls Early” and “Sullivan’s Ghost,” the latter bolstered by choppy electric guitar that seems grafted on from a different song. The stark “King of the Valley” floats like the music of The Church and when they aim towards a more pop style on the opening “In Every Window,” the results are vivid enough to point towards a path to be followed in the future. Everything clicks on the ghostly “One-Eyed Crier,” which adds ominous sound effects to enrich its melancholy, somewhat creepy melody.

The often raw, unvarnished nature of the recording is part of its charm. But the lack of bass and drums sidetracks these tunes from their full potential. A full band—perhaps the Jayhawks and/or The Old Ceremony—would help some of the music connect with an immediacy that is missing. Repeated spins show the songs are worthy of a bigger, fuller sound, and the twosome’s vocals are on point, but the dialed back vibe doesn’t generally do them the justice they deserve. 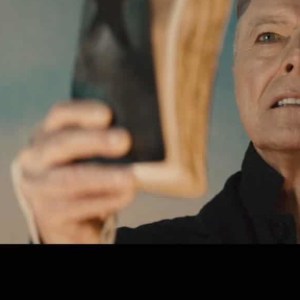 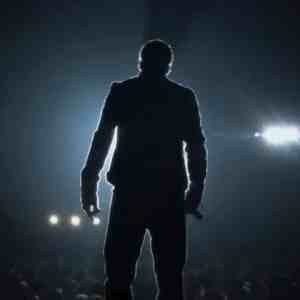