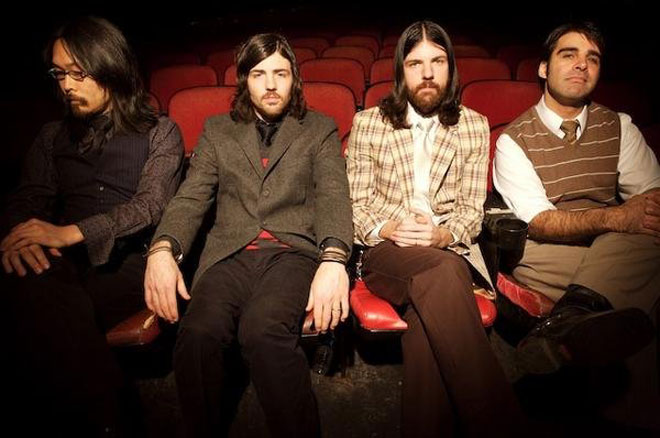 Renowned North Carolina string band The Avett Brothers announced today via their Facebook page that they have picked a title and release date for the follow up to their breakout album, 2009’s I And Love And You.

Titled The Carpenter, the Avetts’ sixth album will be released on September 11 via Universal Records. The album was once again produced by Rick Rubin. It will presumably  contain the song “The Once and Future Carpenter,” which first appeared in their 2010 New Year’s Eve shows in Asheville, North Carolina.

You can hear a track from The Carpenter, “Live and Die,” which is currently streaming at NPR Music.

Here’s a Soundcloud link as well.

The Avetts will likely continue to preview music from the album on their summer tour, which includes stops at the Alaska State Fair and Gathering of The Vibes, and two dates opening for Dave Matthews Band at The Gorge in Quincy, Washington.

Read our review of The Avetts’ triumphant set at this year’s Bonnaroo, where they debuted the new song “Winter In My Heart.” 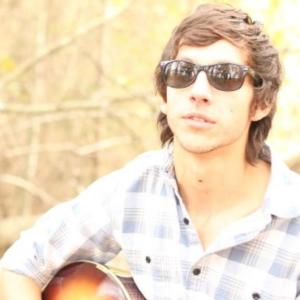 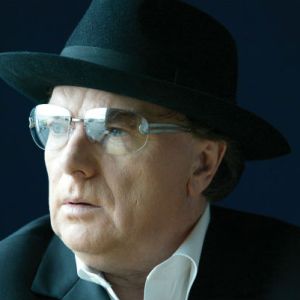