Basia Bulat | Are You In Love? | (Secret City Records)

Three out of Five stars

Five albums into a career that stretches a dozen years, Basia Bulat has reaped well-deserved accolades and accomplishments, recognition that has brought her somewhere between the lower fringes of mainstream awareness and underground acceptance. The Canadian songstress has managed to balance her elusive airs with a mystique that brings ready comparisons to Kate Bush and Tori Amos. Her music possesses an atmosphere and allure that seems to shimmer just below the surface, making each of her offerings as beguiling as they are beautiful.

With her new album, Are You In Love?, there does seem to be a contraction of sorts between Bulat’s simmering sensuality and the more insular elements. The album’s title track as well as “Homesick,” “Love Is At the End of the World,” and “Fables” come across as both tenuous and tentative that requires one to lean in and listen. On the other hand, certain tracks — “Electric Roses,” “Hall of Mirrors,” “Already Forgiven,” and “Light Years” — are decidedly buoyant and upbeat. The shift in sound seems to be a reflection of Bulat’s mindset at the time of the album’s creation, a period which found her discovering a new romantic interest while also dealing with the death of her father. It was a shifting scenario that found her emotions in flux.

Ultimately though, credit goes to producer Jim James of My Morning Jacket, an artist known for inducing atmospheric ambiance into each of his efforts. The result is a mesmerizing mesh of ethereal effects and translucent tones. He was clearly an ideal collaborator when it came to interpreting Bulat’s ever-shifting sentiments and allowing for a sound that could across as captivating and compelling but also mysterious and mesmerizing all at the same time.

Whether or not this will be Bulat’s breakthrough record remains to be seen. The sound sustains the suspense, but rarely does it leap out at the listener. It hardly matters though. Are You In Love? answers its own question with every repeated encounter. 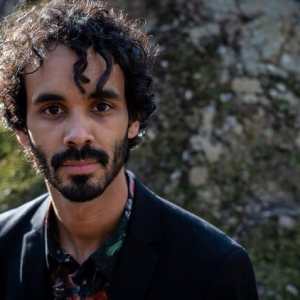 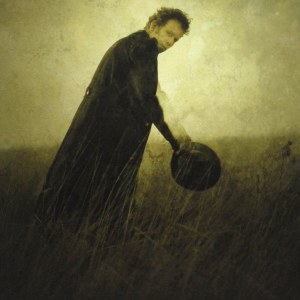