The jangle of bright keys and silvery strums with the punch of energetic drum hits and deep, dizzying vocals can only belong to one band: Dire Straits.

Part new wave, part old school, Dire Straits had a trademark sound in which cheery, electric arrangements played against an eclectic backdrop of jazz, blues, and roots as storybook lyrics came to life exiting the garbled mouth of frontman Mark Knopfler. The unique sound from the pub rock revivalists—a band originally consisting of Knopfler, his brother David, John Illsley, and Pick Withers —is recognizable from the jump, infectious from the first note, and unforgettable to this day.

But how did a band behind so many bright, lively hits, like “Sultans of Swing,” “Walk of Life,” and “Money for Nothing,” get a name synonymous with hardship and strife?

A Borrowed Name and a Band in Dire Straits … Literally

A 2019 post on Knopfler’s Twitter took a trip down memory lane, sharing a photo of the early band and explaining, “On this day in 1977, Dire Straits had their first gig as a band at a punk festival in Deptford. At the time they played under the name of Mark’s old band, The Café Racers.”

The moniker-on-loan didn’t suit the new group who were committed to creating a sound all their own, one that neither lingered in the past nor looked too far into the future, but lived in and celebrated the moment.

The band became Dire Straits because they were, in fact, in dire straits at the time they were in need of a name. A term originally used by sailors passing through troubled waters, the idiom “in dire straits” is another way of saying someone or something is in a difficult situation, usually facing financial or personal woes. A fledgling band, for example, with little money and few flirtations with success would probably be in dire straits.

“Given that they were broke,” the reminiscent tweet continued, “a friend suggested the name Dire Straits and the rest is history!”

When the band took off in the late ’70s and early ’80s, no one could say they were in dire straits anymore. Throughout their on-and-off again career, which ultimately ended in 1995, they became multi-Grammy award winners with several accolades, album certifications, and a Rock & Roll Hall of Fame spot associated with their name.

To this day, the band is considered among the rock and roll greats. It’s safe to say that Dire Straits could instead be synonymous with success and prosperity. 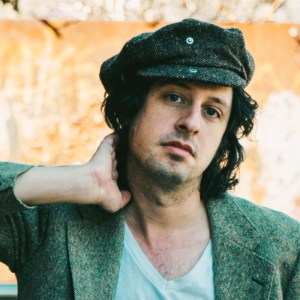 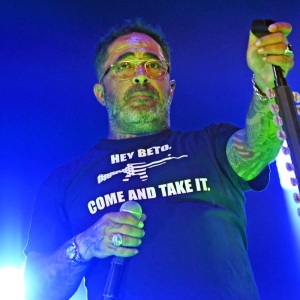