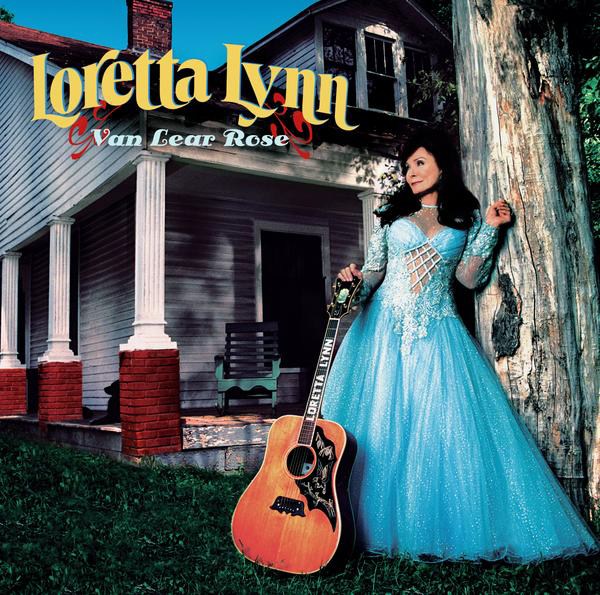 “That’s the country-est album I’ve ever done,” says Loretta Lynn in our Legends interview about 2004’s Van Lear Rose, the album she made with producer Jack White. “I told [Jack] that and he said, ‘Well, thank you.’ And he’s not a country guy, he’s rock and roll. But when my movie came out, he was nine years old and he said, ‘I sat in the theater and watched it all day long.’ It just kept coming back on and he kept watching it. He’s a good guy, Jack White is.”

For the album, which went up for several Grammys and took home a few, Lynn worked with the core band of guitarist Jack White, drummer Patrick Keeler, bassist Jack Lawrence, and pedal steel guitarist Dave Feeney, all of whom appear in the video for the song (below). The Midwest rock crew turn “Portland, Oregon” into a bluesy romp, with heavy accents balanced by a slow-building instrumental intro. “I didn’t know [Jack] was gonna sing with me on ‘Portland, Oregon,'” says Lynn. “I walked in the studio and I said, ‘Who is that man singing it with me, Jack?’ and he said, ‘That’s me.’ I like Jack. Anything he did I thought was cool.”

The song weaves a classic country tale – girl meets boy in a bar, drinks ensue, the rest is history. One of the song’s main characters – the sloe gin fizz – would be more likely to pop up at the Roosevelt Hotel in 1930s New Orleans than in a honky tonk in Oregon – not to mention the fact that it would be served in a highball glass, not by the pitcher. But, Lynn is plenty convincing all the same, transforming hipster Portland, Oregon to suit her taste. The song seems like it could be based on something Lynn observed of her audience’s antics – much like “You Ain’t Woman Enough For My Man” was inspired by a young woman telling Lynn about her marital troubles backstage one night. But, like any good country song, “Portland, Oregon” doesn’t give away all its secrets and may just be pure fantasy. “When I write a song, the melody just comes in my mind to fit that song,” says Lynn. “And if it’s a slow tempo, I think of a slow melody to get in that mood. I let the song come to me. I just gotta get by myself and get that song. And if it don’t come easy, I lay it down. And sometimes I’ll pick it up, and sometimes I won’t ever go back to it.” “Portland, Oregon” won a Grammy in 2005 for Best Country Collaboration With Vocals. In the video for the song, White, aged 28 at the time, leans over and kisses the 70-year-old Lynn. If that ain’t love, then tell me what is. – DAVIS INMAN

Well Portland, Oregon and sloe gin fizz
If that ain’t love then tell me what is
Well I lost my heart it didn’t take no time
But that ain’t all – I lost my mind in Oregon

In a booth in the corner with the lights down low
I was movin’ in fast, she was takin’ it slow
Well I looked at him and caught him lookin’ at me
I knew right then we were playin’ free in Oregon

And a pitcher to go… 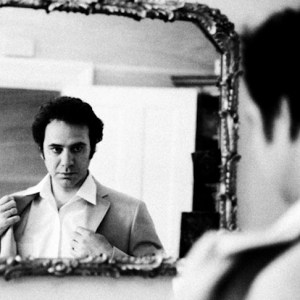 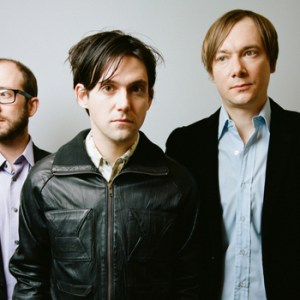