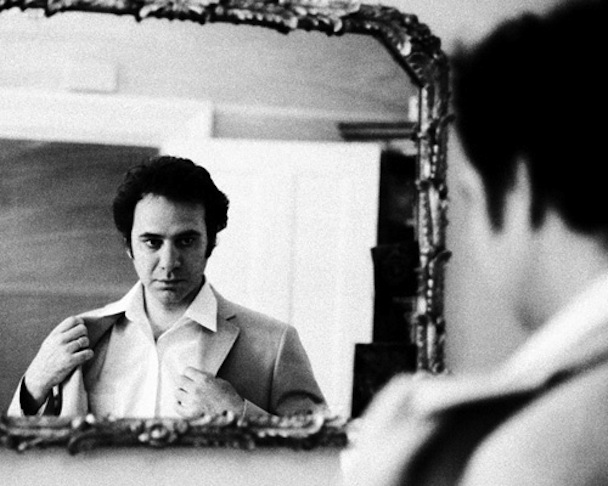 Most poison you want to stay away from, but when it comes to Poision Tree, the alias of former King of France frontman Steve Salett, the opposite holds true. Listening to Poison Tree’s self-titled debut album, a blogger-approved, innovative indie rock opus, will do you far more good than harm. We talked to Salett about songwriting, Jeff Mangum, and his Brooklyn-based Saltmine collective, which has opened its doors to artists like Animal Collective and The Walkmen.

Did you get the name Poison Tree from William Blake? Are you a big poetry fan in general?

I did get the name from William Blake. When I was 14 and started writing songs I wrote a melody and some chords for this poem (in my room to no one) as an early attempt in songwriting. I was reading the poem for a 10th grade English class and had just started playing guitar. Looking back at it I can’t say that it’s my favorite Blake poem, but as this record started to take shape I realized it shared similar themes to Blake’s Songs of Innocence and Experience. I named the record The Poison Tree, then eventually used it as a band name. I also liked that I had this link in the name to when I first started writing songs. Especially because as I started on this batch of songs, I really tried to connect with why I wanted to be a songwriter in the first place.

You spent years writing the music on the album. Did you rework the songs over the years, or were they just written years apart from each other?

Yes I did rework these songs quite a bit– mainly the lyrics before I started tracking, but once in the studio I rerecorded songs and changed parts and melodies. Re-writing a song is tricky– it’s hard not to kill the initial vibe and power of a raw idea. Also, it’s hard to cut parts that you’ve become attached to– some of the things I was most attached to I cut because it didn’t serve the song. But I am not ashamed to say that I will get stuck on a song for years, then just change one word and call it done.

Why did your previous band, King Of France dissolve?

It’s hard to keep a band together when everyone is so invested in it, and work in a world that can be arbitrary in successes and failures. We’d work so hard and get nothing, then do nothing and get something. It can be demoralizing. Tom our keyboard player had a line he’d often say, “Trying is lying.” I took it as a joke at first but by the end I kind of felt the same way. For me, and I can’t speak for everyone, I lost track of why I was playing music in the first place.

What is the Saltmine collective?

Right now we are a bunch of musicians, engineers and producers in the basement of a large commercial building of DUMBO Brooklyn. There is nothing besides the physical spaces that formally ties us together and our musical interests are varied, but there is a general idea that we help each other out. Sometimes that means that we’ll play on each other’s record or play shows together and sometimes it means helping people move gear or taking out the garbage. A couple months ago, Jeff Mangum was down in the mines and I asked him if we were similar to the lengendary Elephant 6 collective. He said “yes, a lot, but things are less taped together here.” Brendan Canty of Fugazi also said it reminded him of some of the DC scene of earlier years.

Is the Saltmines’ dream of affordable studio/rehearsal space for NYC musicians still being pursued?

It’s funny to me that this collective formed around rehearsal rooms (now there are a bunch of recording studios too)– because I always hated rehearsal complexes. My experience was you’d go into a room and immediately start some volume war with the space next you because there was only a thin piece of drywall separating you. We work hard at sound proofing the rooms– double walls, air gaps, separate floors etc., but to completely separate the rooms is extremely expensive and sometimes impossible. Ultimately the best way to have affordable space is learn how to share and talk to your neighbor.

Talk about the fan-made video for “My Only Friend,” which uses Orson Welles’ Touch Of Evil.

Wow. I was so excited about the video. I love how it fits with the song and adds a new dimension to it. The first time I saw the video I felt like I was hearing the song for the first time.

The Poison Tree – “My Only Friend”; Touch of Evil (1958) from Pierre Bonnenuit on Vimeo.

What makes your songwriting solely unique?

I don’t know. Someone once told me not to try to be different, just focus on your own vision and your own idiosyncrasies will naturally come out.

“Mirror Door.” It’s the last song on the record so I’m thinking they’ve listened to the whole thing.

Good answer. What’s a lyric you’re particularly proud of on the album?

“With your feet on your toes and the grass in your nose laying where you fell.” It’s from “Lights Around You.”

Any which way. I like to write them at the same time too. I think there is something special about the collision of words and melody, and for me my favorite ideas are when they are written together.

On this record I revised a bunch but the stuff I am working on now is much less so. At least for now.

Tulip Sweet and Her Trail of Tears aka Steph Dickson and Tom Siler. They had quite the following in the mid 90’s but never got the attention they deserved. You can find a few videos online now of some of their wackier numbers like “Tatoo My Name on Your Ass” which are great but the true gems are the Kurt Weill touched tunes– they’re heartbreaking– like “Birth 2 Death.”

“Famous Blue Raincoat” by Leonard Cohen. He signs his name at the end. I love that! 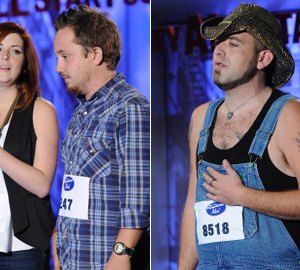 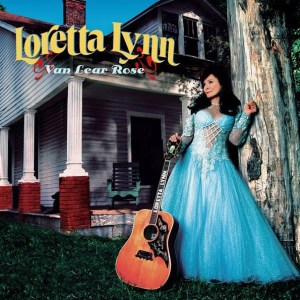