Loretta Lynn was a woman ahead of her time. Never shying away from feminist anthems or politically charged messaging, Lynn’s music blazed a trail for the country stars of today—it’s hard to imagine many of them would be here without her.

One song that is notably caustic and unwavering is her 1996 hit, “You Ain’t Woman Enough (To Take My Man).” In the track, Lynn dismisses a woman trying to steal her man, laughing off the whole thing and knowing her worth. Written in 10 minutes, it remains one of the country icon’s most enduring hits.

As an homage to Lynn, who passed away on Oct. 4 at the age of 90, we’re going through the origins and the meaning behind “You Ain’t Woman Enough (To Take My Man),” below.

Upon its release, “You Ain’t Woman Enough” was Lynn’s biggest hit to date. It skyrocketed to No. 2 on the country charts with her subsequent album of the same name clinching No. 1.

Lynn recorded the track at the Columbia Recording Studio in Nashville, Tennessee with renowned music producer Owen Bradley. Reportedly the track was created under one of those rare flashes of genius that saw Lynn write the entire thing in just a few minutes. It’s amazing that something so unassuming could go on to make such an impact on country music and the world over.

The song was inspired by a fan that Lynn met at a concert. The young fan confided in the country superstar that a rival was trying to steal her husband away. The other woman “was really painted up,” as Lynn put it. She then pacified the fan by saying, “honey, she ain’t woman enough to take your man!” and thus history was made.

You’ve come to tell me something you say I ought to know
That he don’t love me anymore and I’ll have to let him go
You say you’re gonna take him, oh, but I don’t think you can
‘Cause you ain’t woman enough to take my man

No wilting flower, Lynn lets the other woman know from the get-go that she’s not going down without a fight. Much like another one of her top hits, “Fist City,” Lynn (much unlike the rest of her peers) wasn’t afraid to get down and dirty. The chorus then sees one of Lynn’s best melodies that is hard to shake off once you’ve heard it.

Women like you they’re a dime a dozen, you can buy ’em anywhere
For you to get to him I’d have to move over
And I’m gonna stand right here
It’ll be over my dead body, so get out while you can
‘Cause you ain’t woman enough to take my man

There are few songs that have become as much of a staple for country artists to try their hand at as “You Ain’t Woman Enough.” It was first covered in the same year as Lynn’s version by Skeeter Davis and has since been reworked an unfathomable amount of times.

Everyone from Sissy Spacek, Martina McBride, The Grateful Dead, to even Paramore have released cover versions and it’s not hard to see why. Not only does it have one of the most memorable melodies of all time but it just makes you feel good to sing. Like many of Lynn’s songs, it stands to bolster her fellow women albeit with a bit of a chiding finger-wag at our adversaries. It’s long been a classic and we don’t think it’s going away anytime soon. 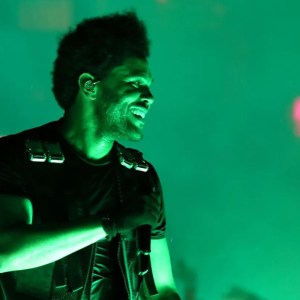 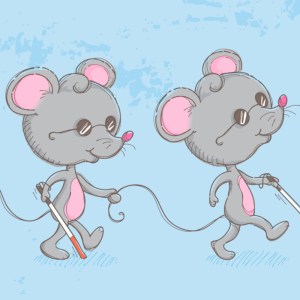