When Metallica released Ride the Lightning in 1984, it became oh-so clear that they were worlds away from their thrash metal peers. After laying the groundwork for the genre itself with their debut, Kill ‘Em All, their follow-up effort was an ambitious one chock full of newfound maturity and confidence.

Almost 40 years later, the album—and its title track—stand as some of the group’s best work. Despite being one of their darkest songs thematically, it is clearly a fan favorite and gave arguably their biggest record its name.

Below, we’re going through the morose meaning behind “Ride The Lightning” and the origins of the accompanying album. Tag along with us.

In perhaps a topic that only a metal band could cover, “Ride The Lightning” steps into the psyche of a man about to be taken to the electric chair for a wrongful conviction. He mulls over his last moments, wondering how he got there in the first place. He turns to God for guidance as his life flashes before his eyes.

“We just got into some social topics. The death penalty was a big question and the electric chair,” frontman James Hetfield said of the song. “That’s heavy. What if that was you, mistakenly? That’s what that song was about, being accidentally found guilty and put to death with no way to stop it. It was just a matter of putting myself into other people’s situations and trying to get these feelings out.”

The song title comes from a Stephen King novel, The Stand. Guitarist Kirk Hammett read the phrase and brought it to the rest of the group. He once explained, “It was when we were recording the first album when we were staying at the house of this guy named Gary Zefting. I was reading the book The Stand by Stephen King, waiting to do my parts, and I read that phrase. It stuck in my head, so I wrote it down and told James.”

Though the titular character in the song is facing the death penalty with no hope of escaping, the band has said that the lyrics can stand for anyone trapped in a situation they can’t get out of by some force – “Big Brother, The Man, fear, and manipulation.”

Guilty as charged, but dammit, it ain’t right
There’s someone else controlling me
Death in the air, strapped in the electric chair
This can’t be happening to me

Who made you God to say
“I’ll take your life from you”?

Origins of Ride the Lightning

As said earlier, Ride The Lightning saw a number of evolutions for Metallica. The album was the last to feature songwriting credits from Dave Mustaine—who went on to form Megadeth—and the first to feature credits for his replacement, Hammett.

Before writing the record, the group had a lesson in music theory from Cliff Burton, elevating their sound tenfold. Hammett reflected on that time saying, “Cliff went the whole length and learned musical theory and everything. And he was way into harmonies. James really absorbed the dual-harmony thing and took it to heart. He made it his thing, but it was originally Cliff’s. Cliff also inspired James greatly on counterpoint and rhythmic concepts.”

The album was initially released through the independent label Megaforce Records in the U.S. and Music for Nations in Europe. After selling some 85,000 records, the group signed with Elektra Records, who reissued the LP. The rerelease peaked at No. 100 on the Billboard 200. The record has since gone six times platinum. 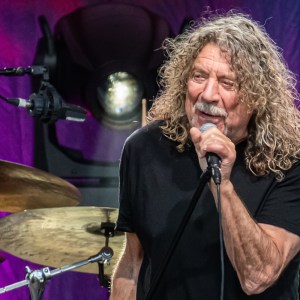 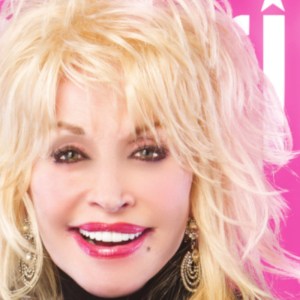