If you’re a songwriter who typically writes on guitar or piano, you might be familiar with the phenomenon—after a certain point, when you sit down to write, your fingers will want to start falling into all the same patterns.

There are a couple ways around this. For starters, something as simple as being mindful about what you play can go a long way. You could also try changing up which key you play in, which can spur some creative shifts. Maybe you could even set certain parameters, like “For this song, I’m not allowed to use a G chord.”

Or, if you’re the type of musician like Tommy Shaw of Styx, you might try to change things up by writing on an entirely new instrument. “That’s how ‘Boat On The River’ happened,” the ‘70s rock icon tells American Songwriter.

Mystical and alluring, “Boat On The River” is a special song from Styx’s catalog… and especially listening to its eclectic arrangement with mandolins, accordions and more, it makes sense that Shaw wrote it in a non-traditional manner.

“It came about after I bought a mandolin,” he explained. “I thought to myself, ‘Well, I can play this.’ But when I got home, it was like, ‘Oh… no I can’t!’ So, if you can’t really play something, you have to make something up… which is what I did.”

Unsure of how the specifics of virtuosically playing the mandolin worked, Shaw instead opted to play around and see if he couldn’t discover some chords by trying out different finger positions… before he even knew it, he was writing a song.

“I made up the little progression,” he said. “I had a four-channel, reel-to-reel tape deck, so I recorded the mandolin part, then added guitar, bass and a vocal, which was enough to make it sound like a little group. But I just did it for myself, thinking, ‘There’s no way the band’s going to do this.’”

Nonetheless, Shaw got the gumption to at least show his new experiment to his bandmates for fun… and they instantly saw the potential. “Dennis liked it enough and said, ‘Let’s put it on the album,’” Shaw remembered. “That’s one thing I like about being a band that’s been so daring over the years: you get to try stuff like that!”

41 years removed from the single’s initial release, “Boat On The River” remains one of Styx most-beloved tunes. From its playful atmosphere to its smooth harmonies to its misty, Medieval-esque imagery, it’s a brilliant testament to how even something as simple as starting on a different instrument can inspire an entirely unique composition.

Watch the official music video for “Boat On The River” by Styx below: 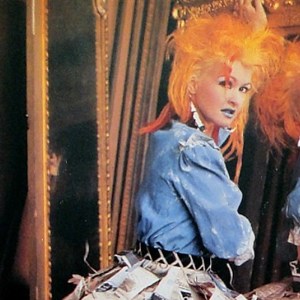 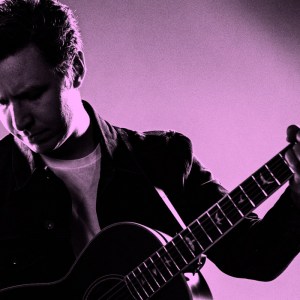