Sometimes life imitates art. Creativity is, of course, often thought of as an act inspired by the world around the creator. But at times, art can be so compelling that it inspires a mimetic response. For Chicago-based songwriter Davy Knowles, this was precisely what happened with his soulful new single “Hell To Pay.”

Knowles, who is originally from the Isle of Man in the British Isles, says he was diving deep into the emotive songs of Sharon Jones, Charles Bradley, Sly Stone, and The Fantastic Negrito. He’d never written a soul jam before, but, inspired by his influences, he has now.

“I’d been a fan of this style of music for so long,” Knowles says. “But had never dipped my toes in writing a song so obviously influenced by it. I tried my hand at it, and while I’d never claim to hit the same mark that the names I just mentioned can hit, I’m really pleased with how it turned out.”

Knowles’ new single breathes. It exhales and falls only to climb and throw its arms in the air. It’s a triumph but victory only comes with real stakes and real prior loss. “Hell To Pay,” like many great soul tunes, was born from a broken heart.

“This song was written about standing up for yourself,” Knowles says, “about the tipping point of ‘I’m done blaming myself for you’ when a relationship goes sour.”

Specific content aside, “Hell To Pay” tells a story. As a fan of music, Knowles says he is particularly drawn to this style of writing. He also proves a deft hand at it, himself.

“I was immediately drawn to guitar when I was 11,” Knowles says. “It was on hearing ‘Sultans Of Swing’ by Dire Straits that I started playing. It wasn’t just the guitar playing about that song though; it was the storytelling, the delivery. You could follow it like a book. I adore that style of writing, and from the get-go, I knew I wanted to write my own songs, rather than concentrate solely on guitar and techniques.”

Generally, Knowles is a rootsy, bluesy songwriter. He dabbles in classic rock as well as folk. But part-in-parcel of this musical love is an appreciation for growth. Rock ‘n’ roll wasn’t created whole cloth, it had to be made—it’s still being made, shaped. So, Knowles knows he has to grow too. Like the styles he digs so much.

“I like trying to push myself,” Knowles says. “ I like new directions, I like the experiment and the journey that pushing myself outside of my comfort zone puts me on. I listen to a whole array of different music, and I’m excited to bring all of these different influences into my writing.” 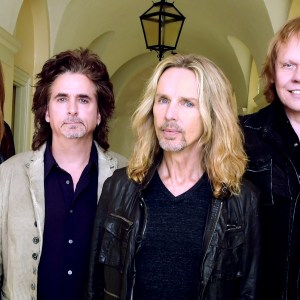 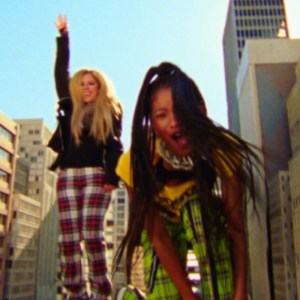