“I think what makes a song and a melody good is you putting your heart into it,” said Kenny Gamble, who with his partner in song and business Leon Huff, created many of the most iconic and beloved melodies of our time.

Anytime Gamble & Huff wrote a song, the goal was always to link a title and tune so closely that you could never think of that title without the tune. And they succeeded. For those who grew up in the 60s and 70s, those titles still conjure up classic melodies. Instantly:

Gamble and Huff were the architects of the Philly sound. Like Motown in Detroit, they built an empire on song. They wrote the songs and produced the records, and enlisted the greatest musicians to play on the tracks. Rather than compete with Motown, they founded the Philly sound entirely in the image of Motown, and with great reverence.

Like the Motown model, everything was self-contained. They wrote and produced the songs, as well as discovered and signed all the artists who performed and recorded them. Besides being tremendously savvy songwriters, Leon and Kenny had a great ear for talent—always on the lookout for not only strong voices but unique ones. Voices you never forget once you hear them, like Lou Rawls or Aretha Franklin, AKA The Queen of Soul.

“Look at Billy Paul,” said Gamble about the singer of “Me and Mrs. Jones.” “Look at how unique his voice is. He was a friend of ours, and a longtime favorite in Philadelphia as a singer. In the local nightclubs. But he was so unique. And he performed ‘Me and Mrs. Jones’ tremendously.“

Gamble & Huff understood that intriguing titles, like infectious melodies, get people’s attention. This one is a perfect example. That she’s “Mrs. Jones”—not unlike “Mrs. Robinson”—suggests something some kind of secret affair is going on. But it’s only a suggestion, Gamble said, not a certainty. It was based, as are many of the greatest songs, on real life.

KENNY GAMBLE: Well, that song alludes to [an affair]. It doesn’t say that it is [an affair], it just appeared that they were having an affair.

Because Huff and I used to go down to a little café that was downstairs from our office at the time. And as a songwriter, you’re always watching and looking at everything. Everything you do, everything people say, what they do can potentially be a song for you.

So on a couple of days we used to watch this guy come into the café, and he would go sit in a certain booth. And then maybe fifteen or twenty minutes later, a young lady would come in. And they would play certain songs and sit there, maybe have a drink, or whatever the case might be. And then they would leave, and the next day they would come in again.

And Huff and I would say, “Hey, this guy was here yesterday! And the girl, the same girl!” And we thought, “Yeah, it’s ‘Me and Mrs. Jones, we got a thing going on.’” And we went upstairs and started writing the song.

We meet every day at the same cafe
Six-thirty and no one knows she’ll be there
Holding hands, making all kinds of plans
While the juke box plays our favorite songs

We gotta be extra careful
That do we don’t build our hopes up too high
Because she’s got her own obligations
And so, and so, do I

Well, it’s time for us to be leaving
It hurts so much, it hurts so much inside
Now she’ll go her way and I’ll go mine
Tomorrow we’ll meet
The same place, the same time

Me and Mrs. Jones
We got a thing goin’ on
We gotta be extra careful
We can’t afford to build our hopes up too high 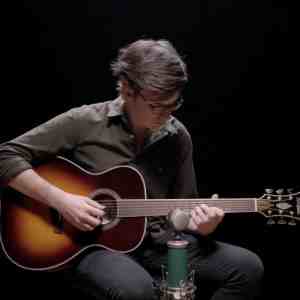 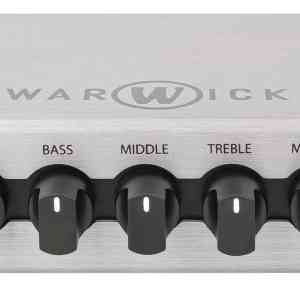