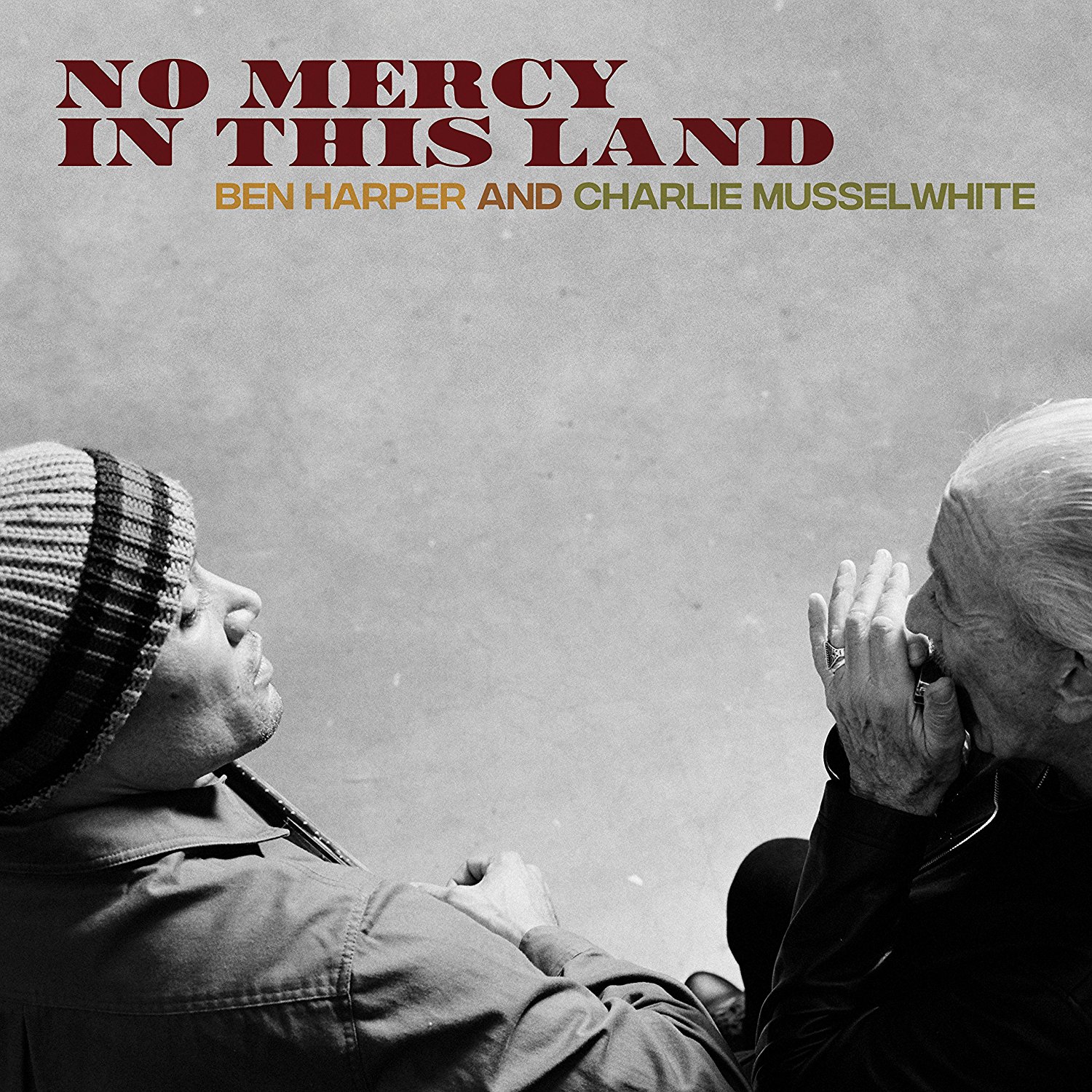 Ben Harper and Charlie Musselwhite
No Mercy in this Land
(Anti-/Epitaph)
Rating: 4 out of 5 stars

What seemed like a one-off side project when Ben Harper and Charlie Musselwhite first shared billing on 2013’s Get Up! proved so successful —  both artistically and personally — a follow-up seemed not just natural but somewhat inevitable. It never hurts to win a Grammy (for Best Blues Album) either, which likely helped cement the deal. “Sometimes I make choices/ sometimes they make me,” sings Harper on “The Bottle Wins Again,” and even though he isn’t referring to the twosome rejoining for this Get Up! Part 2, those lyrics can be applied to this situation.

Both artists approach the music from different perspectives, which makes this collaboration so vibrant. Harper’s background in soul, folk, rock, gospel and funk, along with Musselwhite’s darker edged swampy Chicago and Delta blues creates a swirling, simmering rootsy concoction that’s organically charged. Backed by a sympathetic stripped-down band of bassist Jesse Ingalls and lead guitarist Jason Mozersky (both have backed Harper for over a decade and return from the previous release), and drummer Jimmy Paxson, Harper takes nearly all the lead vocals and writes or co-pens the ten originals. The sound shifts from all acoustic on the slow-boil, dusky title track (helped enormously by Musselwhite’s distinctive, sleepy-eyed talk/singing) and the folksy “Love and Trust,” to the driving, rumbling-down-the-highway tempo of the appropriately titled “Moving On,” with sharp double-entendre lyrics “You may have learned to hustle/ but you never learned to dance.” The drum-free back porch folk blues of “Trust You to Dig My Grave” recalls older Taj Mahal in its unadorned simplicity.

Ballads such as the heartfelt, contemplative closer “Nothing at All” (“There are sins for which/ One just cannot atone”), and the entrancing, creeping, apologetic “When Love is Not Enough” (“Everybody says I love you/ But not everybody lives I love you”), bring a reflective tone. Those are aided enormously by Musselwhite’s emotional harp playing which shifts from Stevie Wonder smooth to Little Walter gritty. The riff driven guitar/harp lick of the opening “When I Go,” the story of a drifter/stranger looking to settle down is a perfect example of how Harper and Musselwhite mesh their diverse influences to create a bluesy rumble that’s unique and gripping. The peppy percussion bubbling under “Found the One” reflects the song’s upbeat lyrics about finding a true love as Harper sings “No more races to run/ I found the one.”

Perhaps having Musselwhite sing lead and/or duet with Harper more often would make this a better balanced collaborative effort, at least vocally. And at just over 35 minutes (a “deluxe” version adds three live tunes) a few extra songs would be welcome. But this is a worthy successor to 2013’s terrific debut from these veterans and hopefully won’t be the last. 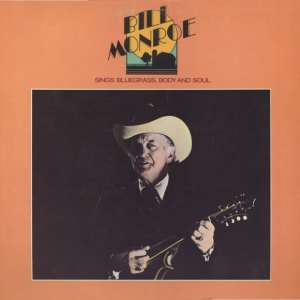 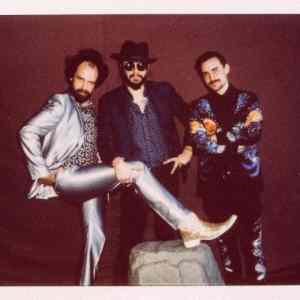