Ben Kessler had been studying abroad in London when suffocating loneliness closed in on him. “That semester was the first time in a long time that I had felt so isolated and uncomfortable. I didn’t really make an effort to find stable ground,” he says. “I just became hyper-aware of my discomfort and wrote a lot about it.”

His new song, “Known Like This,” mixed live on Twitch by Linkin Park’s Mike Shinoda (and later uploaded to YouTube), seeks to explain exactly what he was feeling. Heavy on the pavement / Passing smiles and their faces / Oh I smile but I fake it, he sings, peeling back his emotional facade over a gummy bass line. I wish I could explain this / Feeling that I’m tasting / Cold as its breaking me down / I hope you stay around.

Kessler pours his nervous energy right into the lyrics, directly “born out of a particular night where I really felt like a stranger to myself. I became anxious about being defined by others by that night,” he says.

Initially, Kessler reached out to Shinoda over Instagram last year. Then, back in January this year, the Linkin Park guitarist/vocalist revealed he would “start producing fans’ songs live on his stream,” Kessler reflects. “He then pulled up a video of me performing an acoustic version of ‘Known Like This’ as an example of the sort of thing he was planning to produce. I immediately hit Mike up to say thanks, and I offered the vocals for [the song]. I love how Mike found a way to make a fairly serious, self-reflective thing feel so positive.  I think everyone feels like a stranger to themselves at times…and that’s okay.”

“Known Like This” comes clipping on the heels of Kessler’s debut EP, Cruise Control, released earlier this year. One to write best when “alone and caffeinated,” he quips, the singer-songwriter hails from Philadelphia and now splits his time with Nashville, to where he moved in 2016 to major in English at Vanderbilt University. He began dropping single after single in 2019, each piece setting the stage as one of the most promising pop acts of the last five years. Culling such influences as Paul Simon, Bon Iver, James Blake, and John Mayer, Kessler positions himself as a surefire one-to-watch. 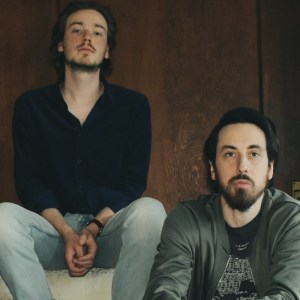 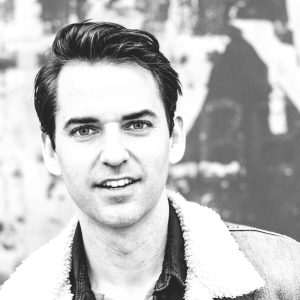