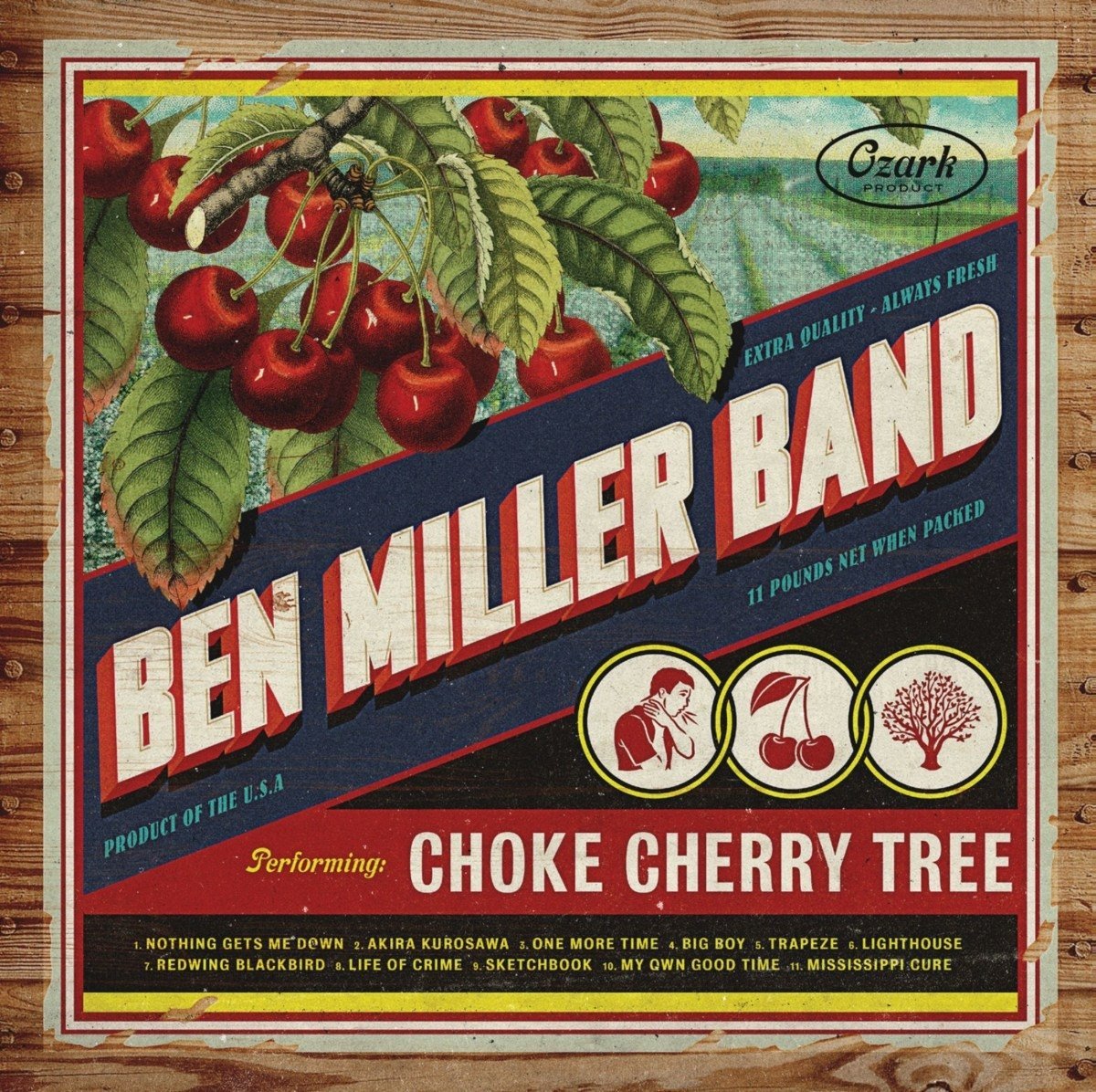 It took nearly six years after the trio’s 2005 formation for Joplin, Missouri’s Ben Miller Band to get around to releasing an official studio album. That speaks to how persistently the group tinkered with their sound, which they accurately termed as Mudstomp (also the name of their initial home brewed label), before laying it down on tape.

After 2012’s Heavy Load, ZZ Top’s Billy Gibbons jumped on board Miller’s wildly eclectic musical train that morphs blues, Appalachian, bluegrass, singer-songwriter folk and country, all played primarily on homemade instruments. Gibbons’ support resulted in Miller’s outfit opening European shows for the Texas trio in 2013 and likely helped land the group a contract with high profile roots label New West. A 2015 release introduced their organic influences to a still larger audience by incorporating electric and psychedelic elements. With this follow-up, Miller expands his group to a foursome. Employing Decemberists member Chris Funk as producer and multi-instrumentalist, Miller is clearly aiming, at least at times, for a less live/more layered studio approach that maintains the home-spun elements so essential to the outfit’s overall texture.

None of this would amount to much if the songs weren’t as compelling as the eleven Miller pens here. His comfortable everyman voice effortlessly conveys the repetitious nature of road life, “stumbling like a drunk through life” on the melancholy “My Own Good Time.” Each track has a slightly different atmosphere including a Cajun lope with sawing fiddle, horns and accordion on “Trapeze” where the singer compares his life to walking the titular device without a net. The palette gets bigger on the plugged-in swamp guitar and Zeppelin inspired pounding drums that run through “Big Boy.” Its cautionary lyrics of “Big boy’s coming/he’s bumping into people and running his mouth” may or may not have a political slant.  Miller even amps up the riff rock on his tribute to filmmaker “Akira Kurosawa,” sure to be a concert highlight, and the funky rocker “Life of Crime” where the singer spits out words fast and furiously, lamenting his lot in life as a killer for hire.

There’s plenty to absorb lyrically and especially musically with nearly 20 guests assisting on everything from strings to, gasp, synths and drum programming. But nothing is overcooked and the tunes feel open and far from sonically cluttered. With the oddly titled Choke Cherry Tree, (cherries dominate the disc’s graphics), Ben Miller takes a huge step forward and is now poised to push his organic, rickety yet sturdy roots music to the next level. 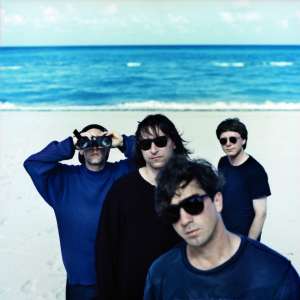 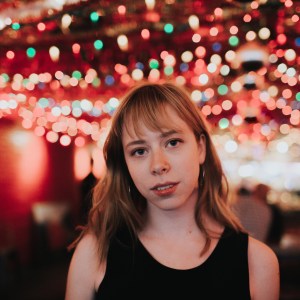