Time is the thread that runs through Vivian Leva’s forthcoming debut album, appropriately titled Time Is Everything.

“I wanted to write about a feeling that I imagine most people have felt at some point: losing something they thought would last forever,” Leva said of the single “Sturdy As The Land,” which you can hear below.

She continued, ”The narrator of this song is reflecting on the life that they built, then lost. When you’re living in the moment, love feels so solid and all-encompassing. You build relationships, homes, and families because you believe in and trust the power of love. However, even things that seem as solid as the ground we walk on can sometimes disappear as time treks on.”

Growing up in Lexington, Virginia,  Leva was surrounded by the traditional Appalachian roots music of both her parents and her community. She is a young artist but a mature storyteller, finding inspiration in the likes of Gillian Welch and Kitty Wells. Time is Everything is out March 2. 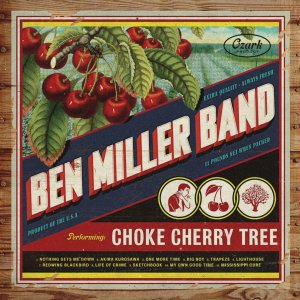 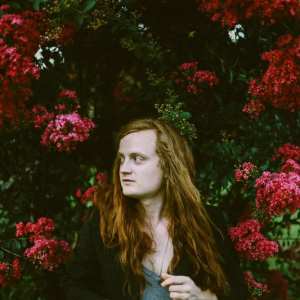