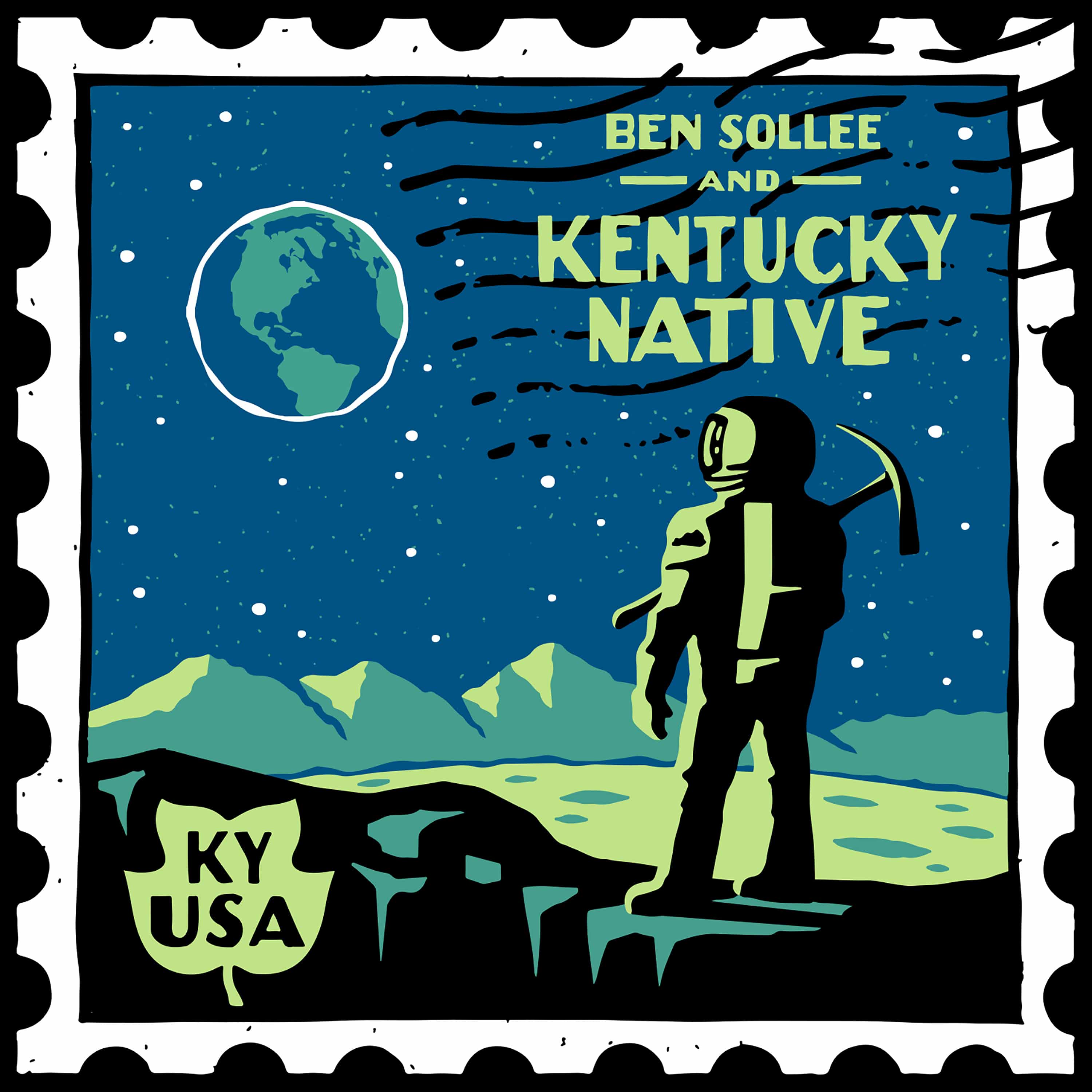 “Don’t Fence Me In” sang Roy Rogers, Gene Autry, David Byrne and many others over the decades. It also could be singer-songwriting cellist Ben Sollee’s theme song.

Regardless of the inherent limitations of his chosen instrument, Sollee has worked in a wide array of non-classical genres including blues, rock, pop, soundtracks, and Asian folk (with Abigail Washburn in the Sparrow Quartet), pushing the cello far outside of any pre-conceived musical boundaries. The adjective “adventurous” is a natural for his approach to both music and the cello in particular.

Hailing from Kentucky, it’s no surprise that Sollee would naturally gravitate to bluegrass. He has already covered “Blue Moon of Kentucky,” rearranged as a stripped down bluesy solo piece on 2013’s The Hollow Sessions. But here he, and some handpicked musicians he dubs Kentucky Native, dig into a dozen bluegrass — and bluegrass inspired — originals.

Sollee doesn’t allow any pigeonhole to fence him in on this wildly eclectic and ambitious set. There are excursions into Celtic, folk, Americana, Central Mexican music and even modified prog, sometimes combined into a single track on this audacious album. Sollee hunkered down in a cabin with a handful of bluegrass based players who were as boundary expanding as the frontman. Bass, fiddle, banjo, and percussion combine with Sollee’s sympathetic vocals and cello for a mostly live in the studio (or cabin) collection of performances.

Like Paul Simon, one of the cellist’s major influences, Sollee’s sharp, occasionally wry lyrics are as intriguing as the music. Selections such as “Well Worn Man” (“curious and confused/ he’s the well worn man”) with lyrics sung over a repeated percolating riff that wouldn’t sound out of place in EDM and “Mechanical Advantage” (“if everything is relative/ this must be the place”) use droll humor to further entice the listener into Sollee’s idiosyncratic life outlook.

A few instrumentals such as “The Holdout/Speed Breaker” show just how far afield from bluegrass Sollee veers. Unlike the rapid, more-notes-per-second pickin’ and plunkin’ favored in the genre, nothing here uses acrobatics over soulful presentation to make its point. Despite the cello’s reputation for a mournful sound, Sollee’s approach is far more playful and frisky. Even on the somewhat somber ballad “Pieces of You,” a tune describing how the cheap memorabilia he collects from those close to him might be considered junk to others in exquisite and melancholic detail, the frontman’s organic sense of lightness and grace keeps the song from devolving into melodrama.

This Kentucky Native acoustic/roots project may end up as just another stop on Ben Sollee’s ongoing creative highway. But it’s a terrific example of his inquisitive creativity and an ongoing musical exploration to push outside his, and his instrument’s, preconceived norms. 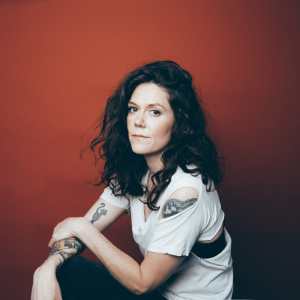 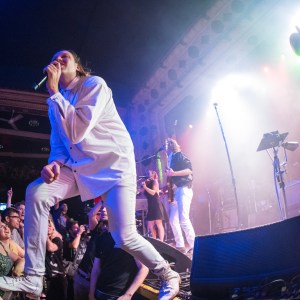