The Father of Disco, composer/producer Giorgio Moroder, once said, “Disco is music for dancing, and people will always want to dance.” We’ve been dancing to disco music ever since we heard that declaration. So, to properly capture the spirit of disco, we’ve found seven of the best disco tracks from the decade where it first peaked—the 1970s.

Gaynor’s “I Will Survive” is an anthem for the people. It applies to breakups, female empowerment, and the LGBTQ+ community—a ballad for any and everyone.

At first I was afraid, I was petrified
Kept thinking I could never live without you by my side
But then I spent so many nights thinking how you did me wrong
And I grew strong
And I learned how to get along.

If you’re younger or older than 17, never fear, “Dancing Queen” is truly timeless. You are always able to dance and jive—just have the time of your life. Stepping back for a moment, though, we will note that “Dancing Queen” quickly became the Swedish group ABBA‘s most successful single after the band decided to imitate American disco music.

Do you remember the 21st night of September? No? Well, it was the night our hearts were ringin’ in the key that our souls were singin’.

Coming in hot is another disco track that immortalizes one particular time, one chance encounter. “December, 1963 (Oh, What a Night)” is mesmerizing in both its nostalgia and harmonies by the four-piece from New Jersey.

Ah, freak out! Chic, now known as Nile Rodgers & Chic, created the popular disco track “Le Freak” during a jam session in Bernard Edwards’ apartment. In that original jam session, the refrain “freak out” was “fuck off,” but the former stuck after realizing that the latter just wasn’t a fit for the carefree disco scene. That shift in lyrical approach worked well for Chic, as we well know today.

“Don’t Stop ‘Til You Get Enough” was Jackson’s first chart-topper that he wrote for himself, and he wrote it for an exceptionally high vocal range. Jackson’s trademark shrills are also heard throughout this track which would become even more successful in Jackson’s subsequent album, Thriller.

Featured photo of the Bee Gees courtesy of Capitol Records 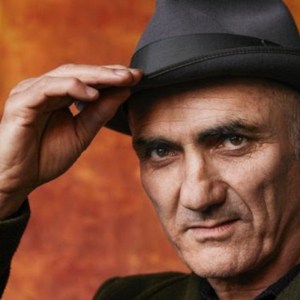 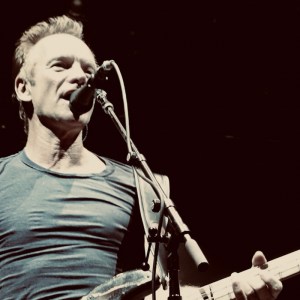