While Sgt. Pepper has long been considered the early apex of the Beatles’ early accomplishments, it could be argued…and effectively so…that it was Revolver that represented the band’s ultimate achievement. Still, that prognosis is complicated by the fact that in America, their releases were abbreviated and in some cases bastardized in the fact that up until Pepper, songs from one UK album were omitted or grafted onto other releases in order to accommodate marketing schedules or the need to limit the number of tracks any one American album could include. In the U.S., that meant 12 songs, whereas, in England, 14 songs were the standard.

Hence, the difference in configurations.

That brings us to the new and expanded box set revisit of Revolver. Like the recently expanded versions of Pepper, the so-called White Album, and Abbey Road, its primary draw comes in the form of the primordial versions of the seminal songs, all of which are heretofore unreleased. There are no outtakes, save the stand-alone single “Rain”/”Paperback Writer,” two songs very much in sync with the album as a whole.

Likewise, while not every song is covered, but enough of the creative process is revealed to make this a revelatory encounter.

Of course, Beatles outtakes have long been considered the holy grail, given the fact that up until recently, the Capitol Records gatekeepers denied the possibility that if they existed at all, they’d never see the light of day. Of course, with the spate of recent box sets, that prognosis has now been reversed, and the veil has been lifted on the inner mechanics of the Beatles’ calculated approach to achieving the genesis of their genius.

As expected, there’s a wealth of revelations here. It’s fascinating to follow the evolution of the extreme experimentation that resulted in such songs as “Tomorrow Never Knows,” “Love You To,” “She Said She Said,” and “Rain.” While many of the ideas appeared to arrive practically fully formed, hearing the nuances in the arrangements — Ringo’s drumming is especially impressive, affirming the fact that though often underrated, he is one of the most imaginative drummers in rock — as well as the way the individual voices find a fit, it makes for a new and fascinating adventure.

So too, a hardcover coffee table book is, as always, the centerpiece of the package, and the one that makes going through the couch cushions for the sake of affordability worth the extra effort. Rare studio photos, track-by-track notation, and in-depth essays provide fascinating reading and an irresistible tug to tempt not only Beatles fanatics but anyone else with even a slight interest in the entire span of the so-called sixties sound.

Yes, it’s pricey, but it’s a package that demands acquisition all the same. 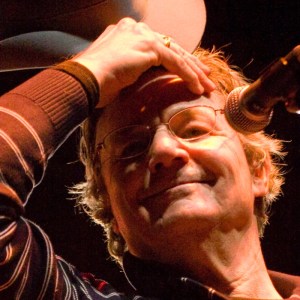 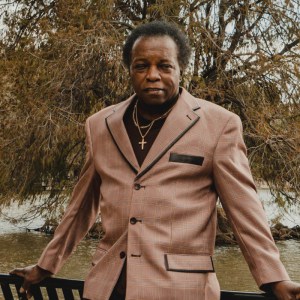