From first listen to Bette Smith’s debut album Jetlagger, it’s clear the Bed-Stuy based artist has an uncompromising vision for who she is as a musician.

As if that’s not enough, it helps not only to record for scrappy indie Big Legal Mess, but to have the talents of Jimbo Mathus as producer, multi-instrumentalist and occasional songwriter on board, too. He took Smith down to the deep South and to unleash her Macy Gray-esque voice on a batch of tunes as powerful and taut as her wonderfully craggy voice. From the grinding Isaac Hayes tune “Do Your Thing” to the obscure Famous L. Renfroe-penned grinder “Sweet Angel of Joy” and the closing chestnut “City in the Sky” made famous by the Staple Singers, Smith stakes out her territory and torches everything in her path. A rugged, rocking cover of Lone Justice’s “I Found Love,” a cool find, is the first single and erupts out of the speakers with blowtorch heat.

Horns heighten the tension of “Durty Hustlin’” one of a handful of Mathus originals reminiscent of the funk and soul found on Blaxploitation film soundtracks. They also drive the attack like Southside Johnny & the Asbury Jukes on Mathus’ raucous “Manchild.” Smith pens a few tunes of her own, including the soulful title track that finds the singer at her most guttural.

Everything was recorded live in the studio to capture the iron-fisted, garage power of the playing and the raucous, raw sound reflects that approach. Those familiar with old Ike & Tina Turner, Millie Jackson, and Sly & the Family Stone material will connect immediately with this earthy, exuberant replication of a time many classic soul lovers thought they would never hear again. Bette Smith is here to reassure them those days are back and with a debut full-length as sturdy and uncompromising as Jetlagger, she’s the swaggering proof that there is nothing dated about soulful rock and roll sung with attitude, defiance, and a take-no-prisoners aesthetic. 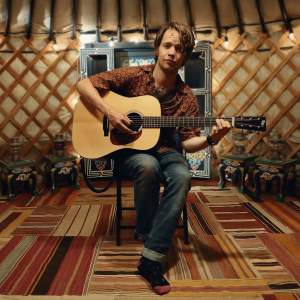 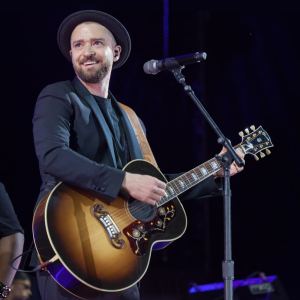