While taking in a Dodgers game on July 21, Billie Eilish scored a spot on the coveted inter-inning “dance cam,” while dancing to one of her own songs.

A clip from the broadcast showed Eilish grooving to her 2019 hit, “Bad Guy” while her brother and frequent collaborator Finneas bobbed along to the song a few seats down. One of the commentators quipped, “How cool is it to dance to your own tune at Dodgers Stadium?” Then, a few of the singer’s friends stood up to dance around to the iconic chorus synth for a few moments before the camera moved on.

The appearance comes after a surprise drop from Eilish, as she shared a new two-song EP, Guitar Songs. The project features tracks “TV” and “The 30th.” Eilish has played the former multiple times on her current tour while the latter is a brand new release.

In a recent interview with Zane Lowe, Eilish explained that she wrote “The 30th” last December during the first writing sessions after her lauded album, Happier Than Ever. The song describes a harrowing accident, which Eilish suggested she witnessed in real life.

“Something happened on November 30th, and it had just been the most indescribable thing to have to witness and experience. I had been writing down all these thoughts that I was having,” Eilish said. “I was with Finneas, and I was like, ‘I’m sorry, I don’t know what you were planning on doing, but we need to write this song about this right now.'” 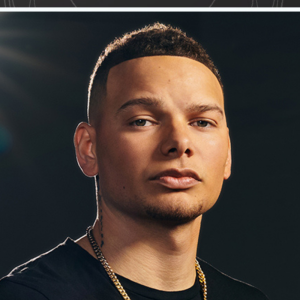 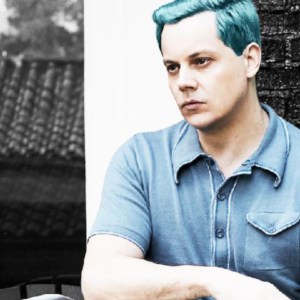