The most prestigious songwriting Grammy for 2020 was awarded to brother and sister duo Billie Eilish and Finneaas O’Connell for “Bad Guy.”

It was one of many Grammys they won on this night. Eillish went on to win all four of the night’s biggest Grammys; in addition to Best Song, she won Best Album for When We All Fall Asleep, Where Do We Go, and also Best Record and Best New Artist. She is the youngest artist ever to be so honored, a distinction that previously belonged to Taylor Swift.


Upon accepting her Grammy, the first thing she said was “Why?” And then, “Wow, wow, wow! Oh my God! So many others deserved this, I am sorry. Thank you so much. This is my first Grammys. I never thought this would happen in my whole life. I grew up watching them. This is my brother Finneas, who is my best friend.  I usually joke around at these things, but I want to say, I am truly grateful.

“This is a really big deal,” said Finneas. “I have no idea what to say. I loved every song nominated. We just make music in a bedroom together. They let us do that. This is for all the kids who make music in your bedroom. Someday you’ll get one of these.”

With luminous sea-green shining in her hair, she came back with her brother to face the press, but admitted to having few words for her she felt about this album they made just miles from here, in the Highland Park home where they grew up and still live.

“I really don’t know what’s next,” she said. “I’m just going to do whatever I feel.”

Finneas spoke about the power of song. “The music that I listened to when I was growing up was the most important to me forever,” he said. “Anytime a person that age comes up to us and says we’re their favorite anything, I know what that means to them.” 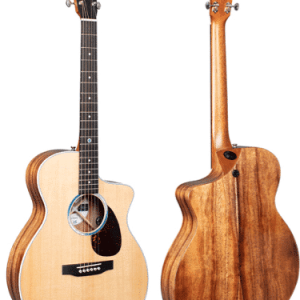 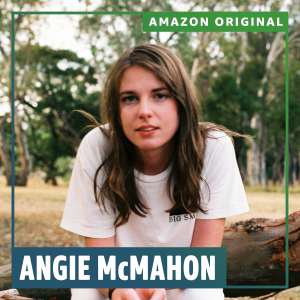