The Raconteurs will play, “Sunday Driver” and the classic, “Steady, As She Goes,” along with other tracks from the acclaimed HELP US STRANGER, their third studio LP and first album in more than a decade.

“As usual, The Raconteurs are doing what comes natural – reminding us that rock and roll is alive and well, and in Jack White’s hands the power of the guitar has no match,” said ACL executive producer Terry Lickona.

Austin-based Black Pumas will perform the soulful “Know You Better,” as well as a few emerging hits from their self-titled album that was released in June via ATO. The funk and soul duo has been picking up speed on the national stage since then.

“Black Pumas started as a fun idea in the studio, then took off like a rocket and spread their love and high-octane energy around the globe,” added Lickona. “They truly are Austin’s newest musical ambassadors to the rest of the world.”

Black Puma’s Eric Burton made his way to Austin in late 2015 after years of busking on the Santa Monica pier.  He quickly made a name for himself busking at downtown Austin’s 6th and Congress. In 2017, guitarist/producer Adrian Quesada, the Grammy-winning founder of Austin’s Grupo Fantasma, had recorded some instrumentals in his Austin studio, and was referred to Eric Burton while on a quest for a very specific sound for a vocalist. The friend who referred Burton to Quesada said he was the best singer he had ever heard.

The two have taken off and commanded the stage at ACL with electric energy. Below is the exclusive performance of “Know You Better” by Black Pumas. It will be available at 10:00am EST on the website after the premiere tonight at 9:00pm EST on PBS. 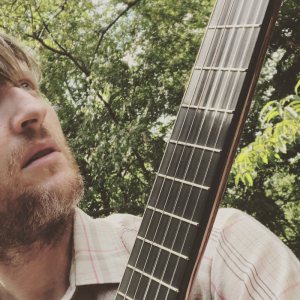 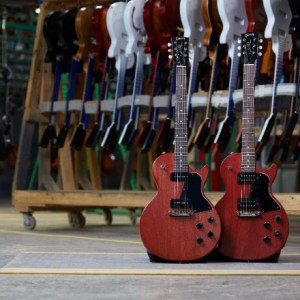