When they began work on it a couple of years ago, there’s no way Black Swan Lane could have known that their latest single, “Scream for Me,” would end up fitting in so well in a pandemic-ravaged world. But the song – released as a digital single on April 26 – certainly seems like it was tailor made for these anxious times.

“The song was inspired by thoughts of anxiety and panic,” says frontman Jack Richard Sobel. “Reaching out to people who you know could help, but then turn away. People who say they love you and then disappear. You find yourself helping everyone you can and then find yourself in desperate despair when you are abandoned by everyone you have helped as your own anxiety grows exponentially stronger.”

Besides that, Sobel adds, the song “also delineates the ups and downs of a person’s personal relationship with others when you’re told everything will be all right when things are obviously not. It is about being let down by the people you have done the most for in the world. It is about being scared and isolated in a time of self-isolation.”

Although Black Swan Lane’s music seems particularly perfect for pandemic listening, the band has actually been creating haunting, atmospheric rock since the band formed in 2007. The introspective, often somber lyrics, which Sobel sings in a soothing baritone, add a certain beautiful melancholy to the band’s sound. Although they are from Georgia, Black Swan Lane sound like they should be British, along the lines of dark post-punk bands like Joy Division, The Smiths, Kitchens of Distinction, and The Chameleons,

And in fact, Black Swan Lane actually have a very strong history with The Chameleons: that band’s vocalist/bassist, Mark Burgess, co-founded Black Swan Lane along with Sobel and guitarist John Kobeck. Burgess appeared on the first three Black Swan Lane albums before departing. But then another Chameleons member, guitarist Dave Fielding, worked on Black Swan Lane’s eighth studio album, Vita Eterna (2019), and he also played ebow on “Scream for Me.”

But while Black Swan Lane has attracted impressive members and collaborators throughout the years, Sobel has always firmly remained the band’s leader and main songwriter. It is a responsibility he says he takes very seriously. “A lot goes into the music and words,” he says. “I want it to inspire questions, deep thought and a feeling of both darkness and light.”

Sobel’s commitment to ensuring that all of Black Swan Lane’s output is up to his exacting standards means that patience can be required – as was the case with “Scream for Me,” which Sobel says was initially written during the Vita Eterna sessions, “but we felt the mastered track needed some more work and we are happy we held it back.” Now, after working on it for two more years, Sobel is finally satisfied: “It is now ready for the world.” 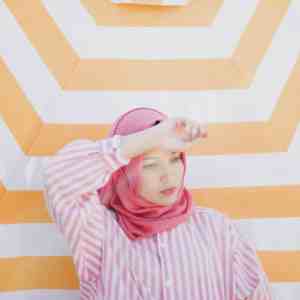 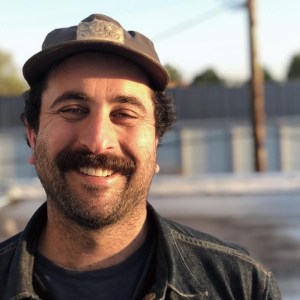