That said, this six song, 30 minute document of Atlanta’s Blackberry Smoke burning through five gems and one obscurity, is an energized, invigorating if not always revelatory listen.

The Capricorn label was home to the largest, most eclectic and commercially popular collection of Southern bands throughout the early 70s. Not all the acts on the roster were memorable (Hydra and Captain Beyond come to mind). But enough were to get the label tagged as the foremost crusader for roots music that combined the rawer aspects of blues, country, rock, jazz, gospel and general weirdness (from Col. Bruce Hampton) created below the Mason-Dixon line.

Blackberry Smoke replicates five selections from that golden era, chugging through some obvious choices. Between The Allman Brothers Band (committed if unsurprising versions of “Midnight Rider” and “Revival”), The Marshall Tucker Band (the only Southern rockers to include flute lets current woodwinds player Marcus Henderson loose on a gutsy “Take the Highway”), and Wet Willie (featuring frontman Jimmy Hall tearing into his old group’s two most popular selections, “Keep On Smiling” and a cover of Little Milton’s “Grits Ain’t Groceries” with sizzling energy and enthusiasm), this is a consistently fun listen.

Blackberry Smoke frontman Charlie Starr is clearly having a blast, the music is tight and rehearsed, backing gospel vocals from The Black Bettys bring the church, and a take on Little Richard’s seldom heard “Southern Child” (“I’m a Southern child from down in Macon, Georgia/Everybody knows where I was born”) with Hall on harp is a terrific find. It wraps the short 30 minute EP in appropriately swamp rocking fashion.

The concept was for this to be a teaser for Blackberry Smoke’s 2020 summer Spirit of the South tour, but those dates are uncertain in the current pandemic environment. Still, even without the concert setting, this music is generally electrifying, bringing a little bit of Capricorn’s roots to the present. Perhaps Smoke will follow this up with more releases, digging even deeper into the label’s rich catalog. 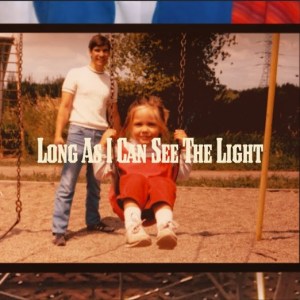 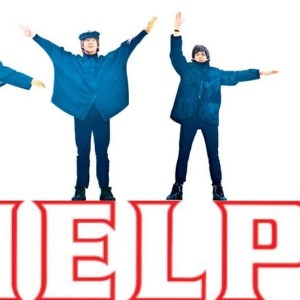