Alt-rock outfit Blackout Balter is ready to explode.  They have so much to say and with the release of “Red Letter” they have gotten the opportunity.  Their newest single is from their forthcoming record titled Animal, which details their sound in one word.

“I wanted ‘Red Letter’ to punch the listener in the face, to push the idea that rock music is both attitude and melody; passion and nuance,” the band told American Songwriter.

“The album Animal plays with the notion that we’re all just animals at our core; and, when we’re backed into a corner, sometimes our claws come out and our true core is exposed,” the band explained. “In a way, all of these songs are a call to break down doors, to be yourself, and to stop at nothing to do what you want to do.”

“Red Letter” at its best is an aggressive collision of sounds.  It rattles you with an opening riff that wastes no time getting to the point of the song, then levels you to a plateau of bouncy pop beats with smooth vocals and light synths.

Blackout Balter has made a name for themselves as a fixture in the Nashville alt-rock scene after singer Phil Cohen relocated from Cambridge, Massachusetts. Hailing from a lesser known indie band, Blackout Balter got their rise to stardom when Cohen met guitarist Dave Keuning of The Killers.  Keuning heard the demos and was immediately taken with them and even offered to play on some of the tracks.  A few short weeks later, Blackout Balter recorded their EP at Battle Born Studios in Las Vegas with producer Robert Root. Their debut EP Twist And Bend, was revered by media outlets including Paste Magazine and Consequence of Sound.  The EP also charted in the top 200 spots of CMJ and was named a “Top 25” album by FMQB and has been included on radio playlists including Los Angeles’ KROQ.

And from the sound of “Red Letter” there is no stopping Blackout Balter or their momentum.  Animal, also their first full-length album will be released July 24 and was produced by Grammy winner Jeremy Ferguson who has done prolific work with rock act Cage The Elephant.  Supporting the production process was Emily Lazar, also a Grammy winner, who worked with David Bowie and Coldplay. 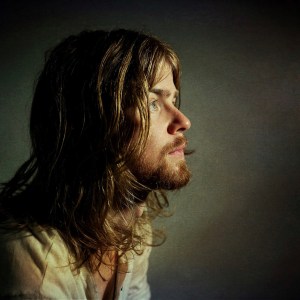 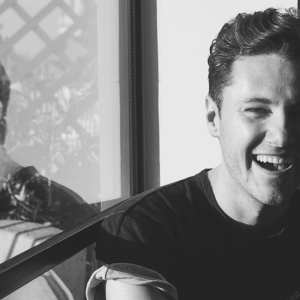