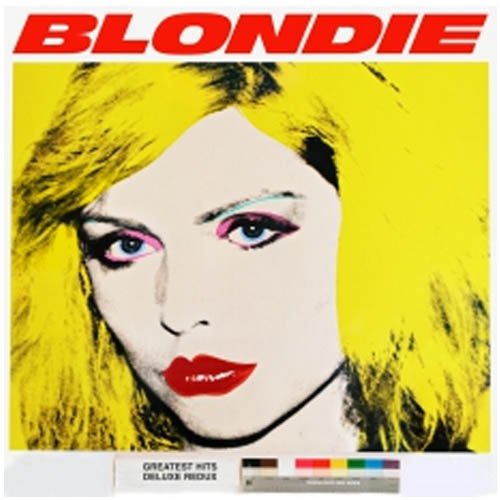 Don’t call it a comeback since Blondie hasn’t really been gone. The band has remained (intermittently) active throughout the ’00s, releasing three studio sets since 1999, none of them close to its late ’70s prime. But there seems to be a flurry of activity around this new project since it comes as the group celebrates its 40th anniversary, raising the profile of this double (new/re-recorded hits) package. Since the latter disc is basically a freebie, there’s no sense in complaining that like most of these collections where the group wants to own their own riffs instead of handing over royalties to their old label, whether it be from Squeeze, Cracker, ELO or Kiss, the revamped versions aren’t significantly different and certainly no better than the originals.

Focusing on the new songs, Blondie has abandoned any rock or pop let alone punk influences, replacing them with slick, often icy dance floor fillers. At least 2011’s Panic of Girls sounded like a group; these tracks seem to be studio concoctions, heavy on synths and programmed beats with only Debbie Harry’s voice and minimal guitar contributions from Chris Stein to connect them to anything anyone would recognize as Blondie music.

Should that be your thing, about half the songs hit the sweet spot with a catchy chorus and, as with the opening discofied/world music “Sugar on the Side,” a melodic spark that transcends the chilly backing. But the production gets old fast and it’s clear that these tunes would hit much harder with a full rock band kicking them into gear. Additionally Harry’s voice seems processed, giving the proceedings a weird, pasty texture.

This is miles away from most of the music on the group’s first batch of albums, and while you wouldn’t want them to be locked into that style four decades later, there was a spunky vitality to those recordings that is absent here. The disc is padded with lackluster material, most prominently a pointless, nearly six-minute cover of Frankie Goes to Hollywood’s 1983 smash “Relax” that goes nowhere, feels twice as long and should have been saved for concert encores. There are some solid tunes hidden under the gloss, but the lifeless production sucks the air out of most of what should have been a joyous celebration of longevity. 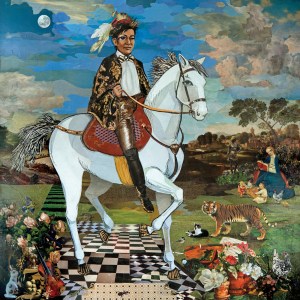 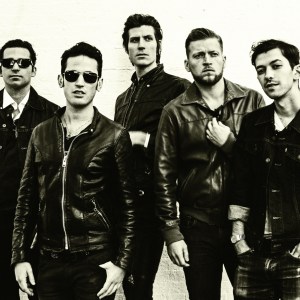