Don’t call him a sideman. After logging several years as a violinist for artists like Regina Spektor and of Montreal, Kishi Bashi kicked off his solo career with 151a, a one-man symphony of vocal chants, loops, keyboard swells and first-rate fiddlin’. Two years later, he’s back with another envelope-pushing record called Lighght.

This isn’t your father’s violin music. On “The Ballad of Mr. Steak,” Kishi Bashi mixes his symphony hall chops with the sort of danceable, 21st century pop hooks that wouldn’t be out of place on a Phoenix album. The lyrics revolved around the consumption of red meat, too, which is bizarrely awesome. Speaking of awesome, check out the world premiere of the song’s music video, a B&W clip filmed in the old-school Japanese style of the movies Bashi grew up with.

“The video is an homage to the ‘60s,” he explains, “and the golden era of Japanese cinema. Kurosawa and Ozu are my favorite directors of all time.”

And what about the song itself?

“It’s about a tragic love affair about a dancing cut of tenderloin,” Kishi Bashi clarifies. “Although he wants to ultimately be eaten, his other joy in his short life is to dance.” 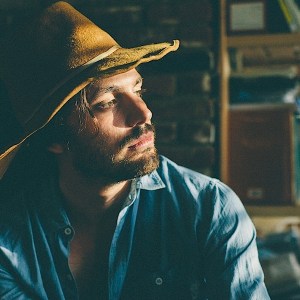 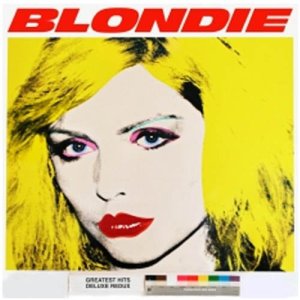