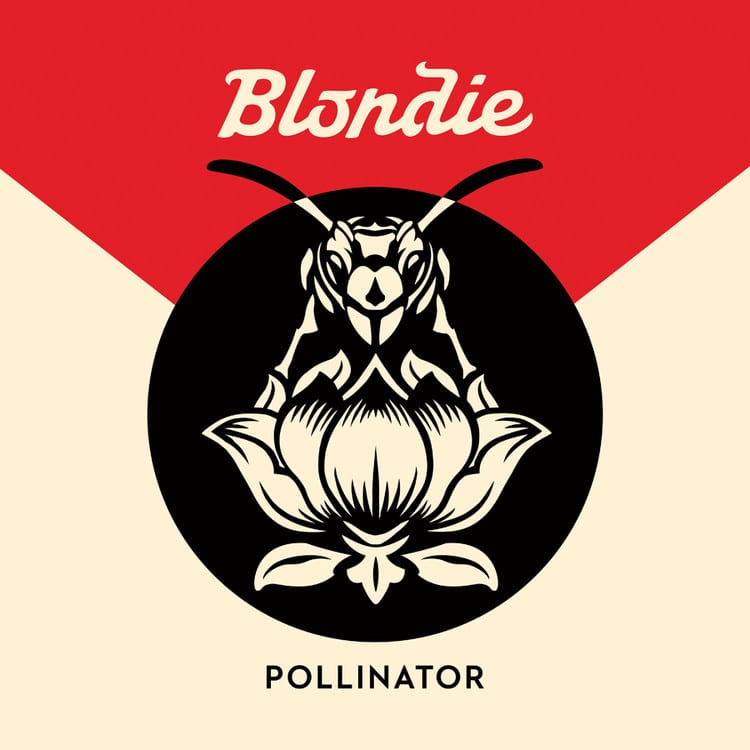 Older fans of the “classic” Blondie lineup circa late ’70s were likely excited when the band regrouped in 1999 after over 15 years apart for the respectable No Exit, a solid if somewhat uninspired return to form. But that initial enthusiasm probably waned as further releases in 2004, 2011 and 2014 found the group, eventually whittled back to three core members, gradually embracing a chilly EDM aesthetic that tamped down much of the frisky soul and nearly all the rocking elements that made Blondie’s finest music such a genre-breaking revelation. By 2014’s unnecessary re-recording of their hits (virtually never a good idea) combined with a second disc of new, slick computer-generated beat-heavy music, whatever organic creativity that was still pulsing in Blondie’s heart seemed to be sucked dry.

All of which is to say that expectations weren’t particularly high for the follow-up, the act’s first major label stab since the original lineup imploded in the early ’80s. But all it takes is pushing play and hearing Clem Burke’s hyperactive drums kicking off the opening “Doom or Destiny” to restore hope that Blondie has reconnected with its tougher mojo. And while there’s little here that will trouble the top 100 or hit radio, Pollinator is a surprisingly successful return to past glories with a few tunes that even stand with the act’s finest.

There’s no questioning the “Heart of Glass” musical references in the disco-thumping “Long Time,” yet the song thrives on its own terms with tempo and chord changes that twist it into a unique animal. Better still, Blondie has recaptured their sense of cool pop-rocking, even if Debbie Harry (still sounding youthful at 72 despite her longtime membership in AARP), isn’t pushing outside of established boundaries.

But who cares when this music is filled with sexy energy, a description not only key to a track named “Fun,” but implied on the sensual “Already Naked.” The frigid synths that gradually overtook the music over the past 15 years are downplayed, the guitars are cranked up and songs such as “My Monster” and the Cars-sounding “My Gravity” rock harder with a natural blend of pop, humor and punky dance rhythms than the band has mustered in years. The closing seven-minute ballad turned rocker “Fragments” even finds them at their reflective best with Harry throwing an “f” bomb in for good measure.

Whether there is a place for the ageing Blondie in the current musical climate is yet to be determined. But, with a release as consistently robust as Pollinator, the remaining trio has tapped into past glories without sounding stiff, or worse, desperate. At this late stage, we can confidently call that a comeback and hope they still have a few more albums as strong as this in their tank. 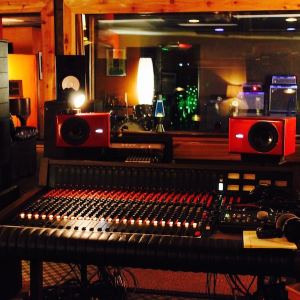 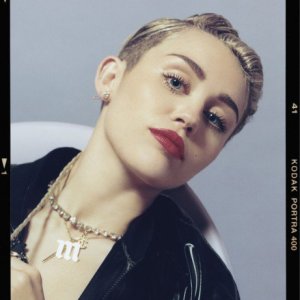