We received many great interpretations of the Dylan catalog from submissions around the world (hello Australia, Japan, Italy, Czechoslovakia and Russia!): reggae versions, ukulele renditions, parodies and even dogs barking along. “Don’t Think Twice, It’s All Right” was the most popular choice to cover, many of which highlighted spot-on fingerpicking and dazzling guitar solos. The bar-band staple “All Along The Watchtower” and selections from the intimate “Blood On The Tracks” were also go-to song favorites.

Here are a few of our honorable mentions.

Frisbie delivers a unique and eerie rendition of this Empire Burlesque deep cut, set against a spooky black and white video backdrop.

Dean Batstone “All Along The Watchtower”

In lesser hands, this song’s repetitive chord progression and verse-verse format can get boring pretty quickly. Batson holds the viewer’s attention with sweet guitar fills and a vocal style that echoes Sting.

Stone & Snow lovingly recreate the Dylan/Baez classic. Their rich vocal harmonies and warm vibe will leave you wanting to see more from this Illinois-based duo.

Bosch stays close to the original Freewheelin’ version, with a direct, emotional vocal performance, accompanied by his fine fingerpicking and an alternate guitar tuning. 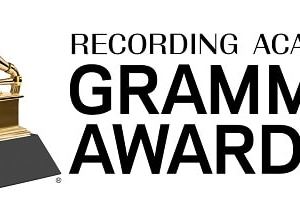 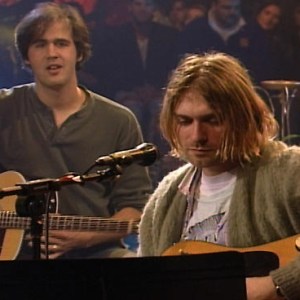