It’s a popular time to reflect on the life and art of Kurt Cobain these days, considering how it’s been twenty years since his death and that his band Nirvana was just inducted into the Rock and Roll Hall of Fame. Upon reflection, it can be tempting for cultural commentators to turn him into some kind of symbol for a generation or make him somehow larger than the life he actually lived. It happens to all rock stars gone before their time, and, since the impact Cobain made was significantly larger than most, it happens exponentially to him.

What ultimately made Cobain special was his knack for writing and performing songs that emerged from their seemingly simple shells to resonate with wide swaths of people who identified with the moods and emotions on display. By the time of Nirvana’s third album, 1993’s In Utero, Cobain subtly began to shift away from the band’s trademark crunching guitars and larynx-shredding vocals so that the songs’ inherent beauty could get the attention. The sad and lovely “Dumb” is a prime example of this phenomenon.

“Dumb” is largely free of the thrashing histrionics of earlier Nirvana hits that tended to obfuscate the songwriting subtleties. Cobain made reference to the softer, poppier tendencies in some of his newer songs in an interview he gave at the time of In Utero’s release. “Let’s face it, we already sold out two and a half years ago,” he said. “There’s no sense in trying to redeem yourself by putting out an abrasive album and pretending you’re a punk rocker again.”

The recording of the song on In Utero is all coiled tension. Even though you expect Cobain’s guitar to come crashing through to break it, it never quite does. Instead, a cello runs counterpoint to the steady rhythm section of Krist Novoselic and Dave Grohl and to the protagonist’s insistence that maybe he’s happy after all.

As he often did, Cobain used short, punchy phrases as the lyrical impetus on “Dumb.” They’re easily understandable when separated one by one, but taken together the meanings get cloudy. Maybe the song is, as Kurt suggested in interviews, a sort of backhanded tribute to people who are so ignorant that they breeze through life’s problems. “I think I’m dumb,” he sings, but the refrain offers a riposte to those who would label the narrator that way: “Maybe just happy.”

Yet Cobain could undercut even his intended meanings with his sneakily clever lyrics. The second verse features wordplay that trips along as cleverly as a Lewis Carroll passage: “We’ll float around/And hang out in clouds/Then we’ll come down/And have a hangover.”

The bridge could be interpreted as the account of someone falling asleep in the sun, but Cobain includes throwaway lines that deepen the matter: “Skin the sun/Fall asleep/Wish away/Soul is cheap.” Meanwhile a couplet which starts the first verse and its reprise at the end suggests, with rigorous efficiency, an outsider’s attempt to fit into a larger group: “I’m not like them/But I can pretend.”

So it is that a deep dive into “Dumb” reveals something much more sprawling and complex than the self-deprecating title and Cobain’s deadpan delivery imply. One of the myriad tragedies attached to Kurt Cobain’s death was that he didn’t get to fully explore this tender, more contemplative side of his songwriting. Nonetheless, when trying to make sense out of the legacy and impact of the man and his band, it’s best to focus on marvelous songs like this one and the let the rest of the noise outside the speakers’ reach work itself out. 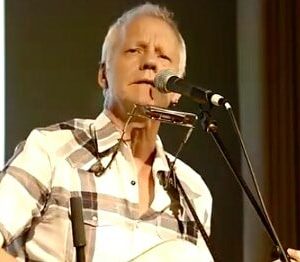 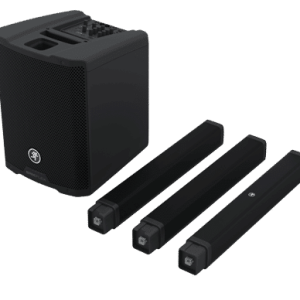