The Bones of J.R. Jones is the project of Jonathan Linaberry, a songwriter, vocalist, and multi-instrumentalist based in upstate New York. With two solo albums under his belt, Linaberry has earned a rabid following with his raw, no-holds-barred take on modern blues rock.

He’ll release a new album, Ones To Keep Close, on May 11. Ahead of that album’s release, Linaberry has shared “I See You,” a rollicking new track that recalls early Black Keys and shows off his soulful wail and fiery guitar chops.

“[‘I See You’ is] very much in my top three off this album,” Linaberry says. “I originally wrote it with a bit half-time swagger rhythm. Once we got it in the studio though it kind of took on a life of its own and became meaty raucousness all its own. It’s an amazing thing to see how a song can change before your eyes.”

Listen to “I See You” below. 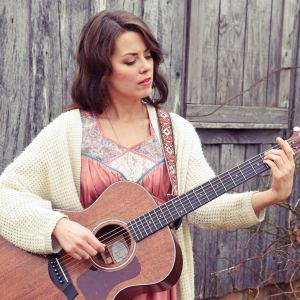 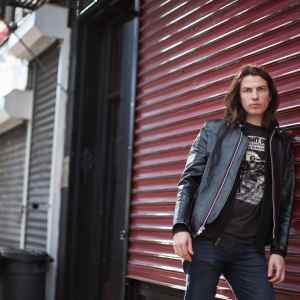