One of Loretta Lynn’s greatest regrets was discarding six unrecorded verses to “Coal Miner’s Daughter,” her signature song from 1969. “I had a whole story going,” she tells Paul Zollo in More Songwriters On Songwriting. “I wish I’d never thrown them away. If I’d kept them, I could record them now and put them back in the song.” You can sense that ache and remorse as she describes the very real stories behind the intensely autobiographical lyrics. It may be one of the best and most influential country songs ever penned, but Lynn still hears it as incomplete, forever unfinished.

It’s a vivid moment in a big book, not merely an intriguing bit of trivia but also a revealing glimpse into the relationship between songwriter and song. That confounding dynamic is at the heart of Zollo’s book, which collects interviews with fifty artists covering a range of genres and generations — from Joan Armatrading to Rob Zombie, Paul Simon to Sia, Paul Anka to Maurice White. As the title implies, the collection is a sequel to Songwriters On Songwriting, which can still be found in classrooms, rehearsal spaces, and touring vans nearly twenty years after its original publication.

Like its predecessor, More Songwriters respects the essential mystery of songwriting. An enthusiastic and affable interviewer, Zollo is fascinated by the process of marrying words to melodies, but he neither pokes nor prods his subjects. Instead, he encourages them to speak openly about their creative lives: fickle inspiration is a constant theme, as is the joyful terror exerted by a blank page. Perhaps because Zollo himself is a songwriter, these exchanges possess a common tone of focused and friendly conversation, unbound by jargon or tangents and accessible to newcomers and professionals alike.

After all, no artist approaches the endeavor in quite the same way, just as no song presents itself to the writer — or to the listener — in quite the same manner. Perhaps the only thing connecting so many songs and so many songwriting experiences is the sense of risk involved in the enterprise. “Not every song is actually like a puzzle,” muses Elvis Costello. “Some are more like an electric shock. They appear too quickly. And they are too complete.” There is always danger, but that only makes the experience all the more rewarding.

Given that sense of astounding possibility as well as the considerable breadth of voices represented in its 658 pages, More Songwriters doesn’t demand to be read cover to cover. Better to pick it up in passing, read a few scattered chapters at a time, ponder the stories and contemplate the ideas. It’s a book to revisit often, providing valuable insight for fans and invaluable inspiration for other songwriters. 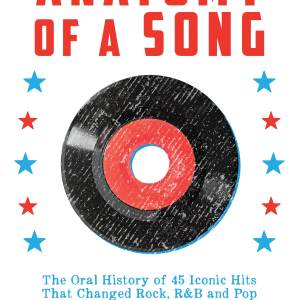 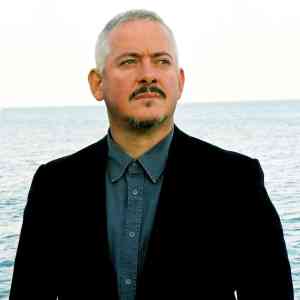