Based in Boulder, CO, string quintet Bowregard (who may or may not be named after the surname of Violet from Willie Wonka And The Chocolate Factory) is a crisp and authentic breeze of traditional bluegrass sweeping through the valleys of the Rocky Mountains in 2020.

The combo, comprised of Max Kabat on guitar and vocals, James Armington on banjo and vocals, fiddle player Colleen Heine, bassist Zachary Smith and Justin Konrad on “resophonic guitar” (everyone sings vocals), formed in mid-2018, and the current lineup came into place in April 2019 when Justin joined the band. They have been impressing the local grass community and winning both the 2019 Telluride Bluegrass Band Contest and the 2018 Ullrgrass Bluegrass Band Contest within a year of forming.

They also performed four unique sets at WinterWonderGrass (alongside artists such as Greensky Bluegrass, Margo Price, and Billy Strings) in February, and picked alongside Sam Bush at Boulder Theater at the beginning of March.

This month, however, Bowregard takes their mountain grass style to the national stage with the release of their anticipated debut LP, which has been fully funded by a successful Kickstarter drive. In just four days, fans contributed more than 20K to the band’s kickstarter campaign, meeting their entire goal for their full-length debut album in under a week.

American Songwriter is proud to premiere the first single from the group’s debut album Arrows. The song, “Fallen Angels,” was written from the perspective of Kabat’s own experiences in love and longing that anybody with a pure heart towards a significant other can unilaterally empathize.

Listen to it HERE.

“It can be very haunting to feel like you walked away from the person you were meant to be with, and I wanted to convey that feeling in this song,” Kabat tells American Songwriter. “It was a very uncertain time in my life, when I took great comfort in writing and playing music. At the time it was written, I was still hopeful to win her back.”

Listening to “Fallen Angels” and the timeless means by which Bowregard channel the authenticity of such past bluegrass revivalists as The Dillards and The Seldom Scene no doubt brings great anticipation for what’s to come on Arrows. 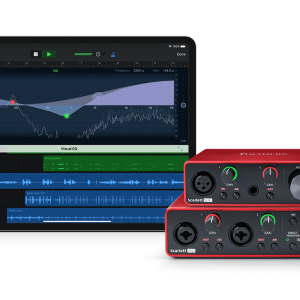 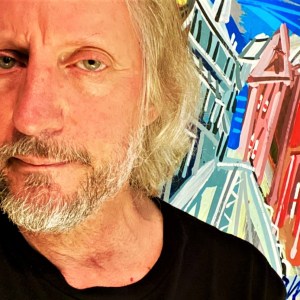