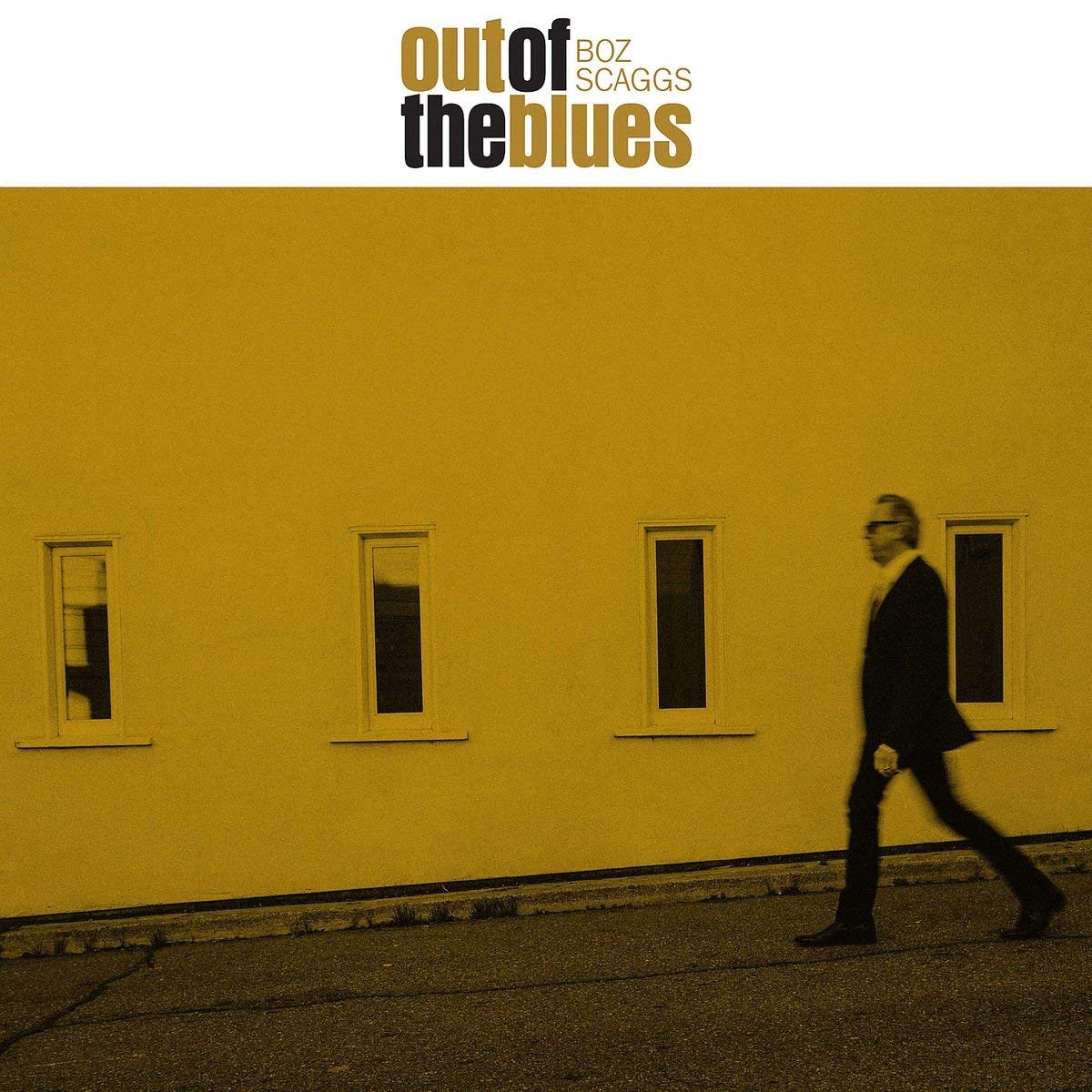 Boz Scaggs
Out Of The Blues
(Concord)
Rating: 4 out of 5 stars

It would be unfortunate if Boz Scaggs’ legacy was only of a slick, sharply dressed, blue-eyed ’70s soul crooner famous for hitting the disco-era charts with the hook-heavy, funk-lite of “Lowdown,” the sweet, syrupy ballad “We’re All Alone,” and the yacht-rocking “Lido Shuffle.” That’s because he’s far more eclectic and interesting than the majority of the commercially oriented music he recorded in his late ’70s heyday.

Those who have followed Scaggs since his early years riding shotgun as singer-songwriter in Steve Miller’s early band, know that blues is just as close to his heart, arguably closer, as stylish soul. After all, his first solo release from 1968 featured his version of “Loan Me a Dime,” a song that became a contemporary blues classic in large part due to his recording which featured Duane Allman’s soaring lead guitar. So it came as little surprise when, in 2013, Scaggs made a comeback of sorts with Memphis, a smooth, honest set of mostly dusky-tinged Southern soul covers such as “Rainy Night in Georgia,” “Love on a Two Way Street,” and the standard “Corrina, Corrina.” Scaggs edged closer to blues on 2015’s follow-up which featured both Bonnie Raitt and Lucinda Williams. The latter duets with Scaggs on an emotive cover of The Band’s “Whispering Pines,” one of the stirring ballad’s finest interpretations.

Which brings us to this, as the title implies, the bluesiest of the three. It’s also likely the final chapter in his back-to-the-roots trilogy. Scaggs shifts into Bobby “Blue” Bland mode on these nine tracks (he also covers two tunes associated with Bland), featuring a sterling backup group of musicians such as veteran drummer Jim Keltner, bassist Willie Weeks, and Charlie Sexton on guitar. From the easy lope of Jimmy Reed’s “Down in Virginia,” the late-night, closing-time slow-saloon blues “The Feeling is Gone,” and the peppy Chuck Berry-styled romp of “Little Miss Night and Day” (Scaggs’ lone writing credit), the singer uses his relaxed, rolling voice to create a vibrant, predominantly low key groove. Longtime friend Jack Walroth contributes four new tunes that sound like old Memphis covers, particularly the opening “Rock and Stick” that has Al Green’s effortless feel all over it as Scaggs sings the alliterative “you can shake, you can shim, sham, shimmy” with a low-key twinkle.

But the album’s physical and philosophical centerpiece is Scaggs’ sensitive version of Neil Young’s seldom covered “On the Beach.” It’s an unusual, unexpected choice, all the more impressive when Scaggs gets underneath the dark, introspective, often unsettling lyrics of a protagonist who feels like a loner in the world he has created. It’s a wonderfully emotional performance, a tour-de-force that both connects with, and stands apart from, the album’s more sedate lyrical and musical aspects.  At about six and a half minutes, (nearly the same as Young’s version), it’s also the set’s longest, most reflective and mesmerizing track.

Occasional horns spice up the approach adding tasty seasoning to an album that shows Boz Scaggs at 74 is bookending a remarkable career by reviving a love of the refined soul/blues that began over 50 years ago. 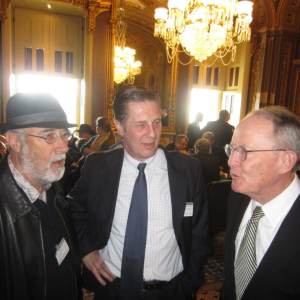 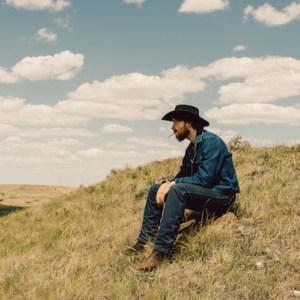