Earlier this year, both the House of Representatives and the Senate Judiciary Committee unanimously passed the Music Modernization Act, a piece of legislation that would update licensing laws to reflect the current digital music landscape. Among those who would benefit most from the MMA are songwriters and performing artists.

After years of negotiation and hammering out final details for what would eventually become the MMA, the act is now in jeopardy again, with the Blackstone Group, which owns performances rights organization SESAC and mechanical rights organization the Harry Fox Agency, pushing for changes that would essentially render the MMA powerless.

Nashville Songwriters Association International (NSAI) and Songwriters of North America (SONA) are publicly requesting that the Blackstone Group and its properties immediately rescind their proposed changes. In an emailed statement, NSAI lists the follow as major benefits of the MMA as it currently stands:

The MLC is the portion of the MMA with which Blackstone, SESAC, and HFA take issue, as such a collective would put mechanical royalty agencies like HFA out of business. SESAC bought HFA in 2015.

In an interview with Variety, NSAI’s Bart Herbison says, “It’s not a proposal in good faith. They’ve had well over a year to discuss any changes they wanted to make in this bill. And many times they’ve said, ‘We support it; it’s good for songwriters.’ So to come forth with a proposal that radically alters the bill in this way is just disingenuous and frustrating. I would add that it’s a bad proposal. It adds layers of duplicate services and costs and is just a non-starter for all of the primary stakeholders who crafted this bill. I hope they will back off from it and that we can move on and pass legislation that’s great for songwriters.”

Blackstone issued a statement of its own on July 23, with a company spokesperson saying, “Blackstone strongly supports music modernization, and we are confident legislation will be signed into law this year as long as all parties continue working in the same cooperative spirit that has characterized the process so far.”

“SESAC is America’s second oldest PRO. We have a long history of advocating on behalf of songwriters and providing a premium value for their work unavailable at other PROs in the U.S. since the 1940s. SESAC is a driver of competition that benefits all songwriters. SESAC wholeheartedly supports the goals of the Music Modernization Act and wants those goals made law — just like you do. We are concerned that a lack of competition might damage not only our business, but songwriters too. We’ve suggested a simple amendment to improve competition so we can continue to ensure that all songwriter and publisher royalties continue to grow. Any assertion to the contrary is simply dishonest.” 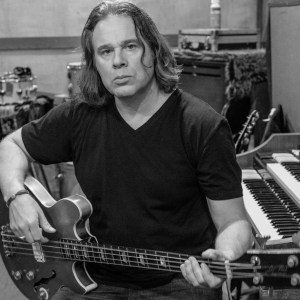 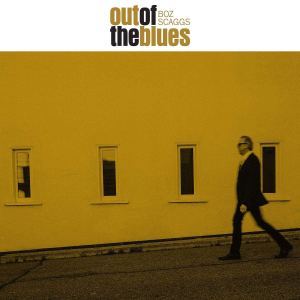