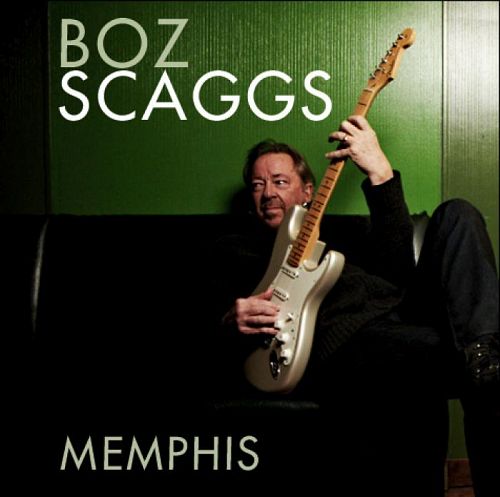 R&B music, particularly of the Memphis ’70s variety, has always coursed through the catalog of Texas bred blue-eyed soul singer Boz Scaggs. But working with Michael McDonald and Donald Fagen in the Dukes of September touring unit for the past three years became the catalyst that drove Scaggs to not only record the music of that city’s golden era, but ensconce himself in Royal Recording Studio, the hallowed location much of it emerged from.  Although the bulk of this is covers, Scaggs steers away from the more obvious Hi Records hits to dig deeper into rock and soul nuggets by wrapping his velvet croon around music made famous by Tyrone Davis (a beautifully slowed down “Can I Change My Mind”), Mink (Willy) DeVille (two tracks from the band’s debut), and Jimmy Reed (the deep slow blues “You Got Me Cryin’”). He pays tribute to the era’s Godfather Al Green with a rubbery cover of the seldom heard “So Good to Be Here” complete with Green’s studio organ player Charles Hodges. This approach is as perfect a fit for the singer as the sharp suits he used to sport in his ’70s “Lido” heyday. It even inspires two originals from his pen, of which the opening “Gone Baby Gone” sounds like it was recorded 40 years ago. Producer Steve Jordan captures the thumping drums, horns and string arrangements always so essential to this music, creating Scaggs’ finest album since Come on Home, 1997’s previous set of predominantly soul covers. 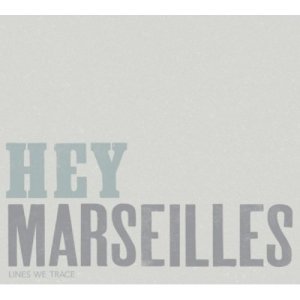 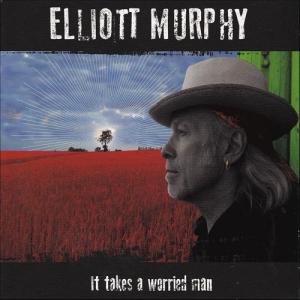