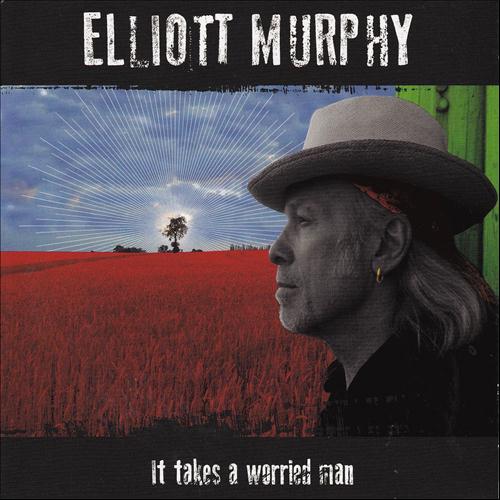 Elliott Murphy
It Takes a Worried Man
(Last Call)
Rating: 4 out of 5 stars

When your 1973 debut gets oodles of critical praise, but doesn’t sell, and three major label follow-ups do the same, there are few artists that would continue down this path by releasing nearly three dozen more while hoping for the best. But four decades later and after a crucial move to Paris, Elliott Murphy is still pounding away … a survivor largely due to a small but fiercely dedicated fan base, much of which is in Europe where they appreciate his gritty, poetic lyrics, dry talk-sung voice and edgy folk rockers that have never made a concession to anything commercial. Murphy’s vocals have deepened to a sort of Bowie-ish hue over the years and on this new set, his words are as street-legal real as ever. Songs such as “I Am Empty” boast epic, gospel charged choruses, an arena ready approach and production that follows suit. Age has only toughened his attack with these tunes feeling as weathered and lived in as his lined face. He goes country on the road weary “Eternal Highway” and even when shifting to the Burt Bacharach inspired pop of “Little Bit More,” complete with MOR trumpet, it too has a resigned bite. How can anyone not respect this guy for keeping the faith, and his songwriting chops, for forty years without a lot to show for it? Those new to his talents can start here then work back though a catalog bulging with inspired, gutsy, folk-rock and remarkably few missteps. 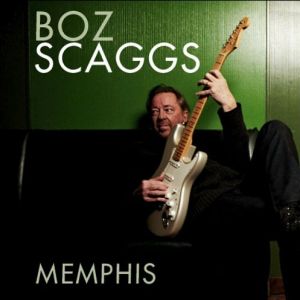 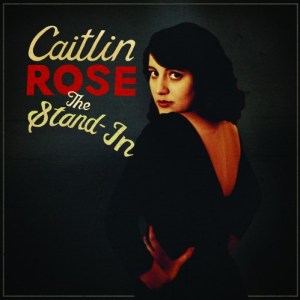