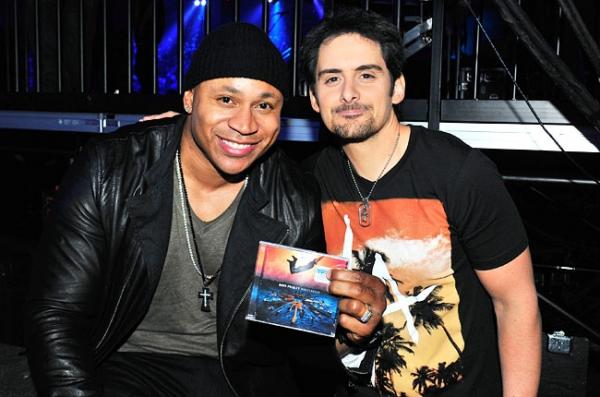 It took less than 24 hours after Brad Paisley debuted his new song “Accidental Racist” online before Jezebel.com dubbed it, Comic-Book-Guy-style, the “Worst song ever.” The Grio concurred, offering that it’s the “worst song in the history of music,” and Rembert Browne of Grantland.com treated LL Cool J’s guest verse to a clowning of epic proportions. And that’s before even diving into the comedy gold unearthed on Twitter.

That “Accidental Racist” was treated to heaping amounts of insta-snark is not necessarily surprising — that it might actually be worse than the critiques make it sound, however, is. Ostensibly a vessel through which to create a dialogue on race, which is a rare enough phenomenon in mainstream country, “Accidental Racist” is a bold attempt on Paisley’s part to address a complex issue that takes a lot more than six minutes to really do justice. Whether his heart is in the right place or not, the six minutes in which Paisley and LL attempt to make some headway on a centuries-old problem are an awkwardly missed opportunity at best, and a spectacular failure at worst.

It doesn’t bode well for the rest of the song that Paisley begins by asking a Starbucks barista not to misunderstand the intent behind the Confederate flag on his shirt (he’s just a Skynyrd fan!), and later referring to himself as a “proud rebel son with an ol’ can of worms.” Setting aside the fact that Paisley is from West Virginia, which was not part of the Confederacy, wishing that a symbol such as the Southern Cross were innocuous doesn’t make it so. And adopting “proud rebel son” as a personal tagline doesn’t help the cause. Symbols and words have meaning, whether or not one choose to acknowledge them.

To Paisley’s credit, though, he’s at least making an effort at discussing an issue that almost never comes up in country music, no matter how clumsy his attempts at doing so. However, LL Cool J’s appearance complicates matters, turning an already problematic song into one vastly more cringeworthy. That he begins his verse addressing Paisley with “Dear Mr. White Man” (ugh) is really just the tip of a horrific, mangled lyrical iceberg that’s paved with an inexplicable shout-out to Robert E. Lee and solid gold rhymes like “The relationship between the Mason-Dixon needs some fixin’,” which is reminiscent of nothing so much as the line in Dead Milkmen’s “Punk Rock Girl” about the record store that didn’t carry any Mojo Nixon. It’s probably worth noting, at this point, that LL Cool J’s forte has never been socio-political material.

A generous interpretation of “Accidental Racist” would suggest that it’s a meta-commentary on Southern white attitudes and the defensiveness that comes with having no real perspective on how someone is perceived. But Occam’s razor says that’s probably a stretch. “Accidental Racist,” instead, seems to draw a disproportionate plea for sympathy on the part of that tone-deaf title player, with LL only making the case worse when he offers the painfully lopsided agreement, “If you don’t judge my gold chains/ I’ll forget the iron chains.” Holding one’s tongue about another’s accessories is no reason to forget slavery ever happened. But good intentions or not, it’s probably best to forget that “Accidental Racist” did. 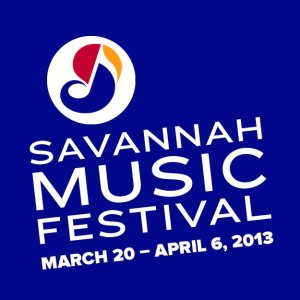 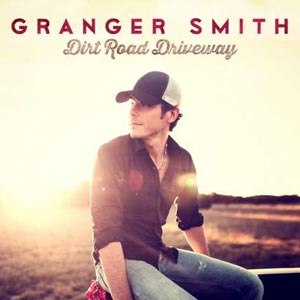