Peter Buck’s made a point of keeping busy since the final demise of REM in 2011, lending his talents to any number of combos and collaborations while bringing each a higher profile in the process. A lone solo album seems the least of his accomplishments at this point, given the numerous side projects with which he’s been involved, among them, his pairing with Joseph Arthur in Arthur Buck, the REM offshoot Hindu Love Gods, the ad hoc supergroups The Minus 5 and the Baseball Project, Bingo Hand Job, and Nigel & The Crosses, Tired Pony, and Filthy Friends among others. Then there’s his latest proper group The No-Ones whose recent debut further fortifies Buck’s already sumptuous catalog.

Buck’s not likely to remain stationary even in the midst of today’s coronavirus catastrophe, but in the interim, Beat Poetry for the Survivalists finds him active as always. It has him joining forces with Luke Haines, the former helmsman and ongoing mainstay of the now defunct British band The Auteurs. Although the title seems slightly misleading — there’s no poetry here per se — it is artsy and imaginative regardless. Both men indulge an obvious penchant for psychedelia, with several songs tackling any number of unlikely topics — legendary rocket scientist and occultist Jack Parsons, a post-apocalyptic radio station that only plays records by Donovan, Andy Warhol, Bigfoot, and Cambodian dictator Pol Pot. Early on, the album basks in a twee Brit pop glow (“Jack Parsons, “Apocalypse Beach,” et. al.), as the album progresses, the music turns increasingly tumultuous, with songs such as “French Man Glam Gang, “Ugly Dude Blues” and “Bobby’s Wild Years” emphasizing noise over nuance. The cacophony overshadows the more melodic tones shared early on, but still maintains the cosmic stance the pair purvey early on.

In every sense, Beat Poetry Survivalists is a bold first step, and if some of the songs don’t quite hit the mark, it’s only because the two are intent on taking their partnership to certain extremes. And because risk sometimes leads to recklessness, a few missteps are not only inevitable but also forgivable. Consequently, Beat Poetry Survivalists will likely appeal to fans of fans of Robyn Hitchcock, Syd Barrett and early Pink Floyd in particular. “Smoke weed in America,” they intone on the title track, and given the ethereal ambiance that’s so predominant here, that could very well fortify the proceedings as needed. These days, survivalists are more vital than ever before, and with this effort, Buck and Haines offer proof that when it comes to making music at least, there’s always a way forward. 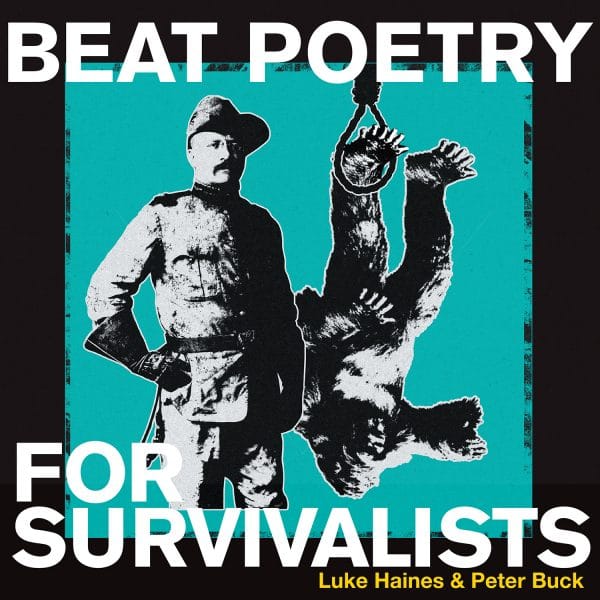 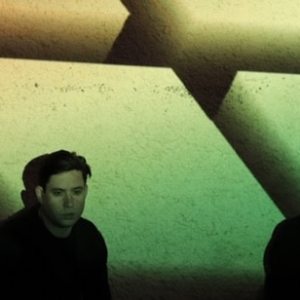