Jack White’s shotgun riding co-frontman in The Raconteurs’ first release since 2013 caps a busy year for Brendan Benson. Not only did he record and help write material for the third Raconteurs set, but he hit the road as the quartet toured extensively.

So it comes as somewhat of a surprise that not only did Benson find time to record his seventh full length CD (in a stop-start career that began in earnest with 1996’s debut), but that he sang, composed, produced and played virtually every instrument on it. (We talked to him about his shift in lyrical approach, too.)

As the title implies, Benson looks at various aspects of life, cranking out Cheap Trick styled power-pop with “Richest Man Alive” (“I’ve got twice the love and half the money”), tough, tight riff rocking in “I’m In Love” (done and dusted in 90 seconds) and the strummy folk rocking, George Harrison-styled “Baby’s Eyes” with a chorus you’ll be singing after the first spin. He also goes Beatle-esque, perhaps more like McCartney-esque, with the sweet title track, placing a sad story of a war veteran trying to make it after returning from conflict atop an instantly memorable melody.

While the majority of the tracks are guitar/bass/drums oriented and sound like full band, Benson relies on synths to craft the bouncy, upbeat and oh-so-positive “Good to Be Alive” (“I still feel young inside”). It’s a change from the rest of the album yet one that maintains the melodic craftsmanship that has always defined his work. There’s some Jack White influence beaming through the done-me-wrong of “Evil Eyes” (“I’ve been burned so many times/I guess I’ll never learn…what did I do to deserve this?”) and the disc closes on a cautionary note with “Who’s Gonna Love You” (“How did we lose sight of it?/How did we go wrong?”), a breakup ballad that stings.

Benson writes about life’s ups and downs. But musically this short (just over 30 minutes) yet taut collection delivers all the power pop goods you’ll need. Perhaps if Benson’s high profile Raconteurs work attracts more visibility to this solo project, we won’t need to wait another seven years for a follow-up. 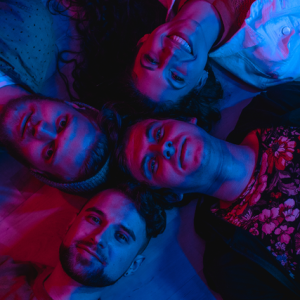 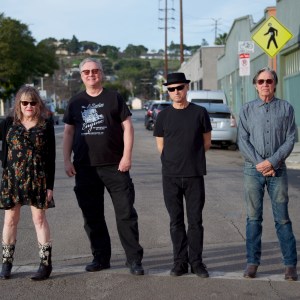