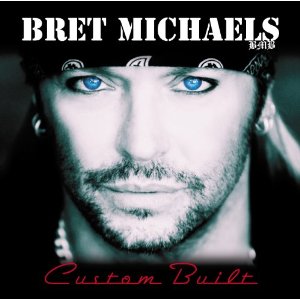 Oh Bret Micheals, why do you have to be such a lovable scamp? Writing this review would be so much easier if you didn’t seem like such a nice dude and if you hadn’t had such a disaster fraught year so far. we’d totally let into you about that Miley Cyrus duet and probably scold you for including that atrocious remix of the Rock of Love theme, but frankly, we can’t. Not now anyway. And while we would never, ever, ever elect to have someone cover Sublime’s “What I Got”, we know that you weren’t attending college during the late ’90s/Early ’00s and you probably have listened to the song maybe eight or nine billion time less than we have, so we’re gonna let it slide. (Flavor Flav didn’t even get away with this much, dude!) The country version of “Every Rose Has It’s Thorn? Awesome. Seriously, the dude from 3 Doors Down couldn’t even ruin it. At the same time, we’re happy as hell to see you making records and getting out on the road again – you are a way better rock star than a reality star. Not that we weren’t pulling for you on The Apprentice or Rock of Love – we were – but it’s way more fun to be yelling requests from the crowd than it is to yell obscenities at our TV. Though speaking of TV, we’re totally pulling for you to get the gig as a judge on American Idol – there’s no bigger asshole than Simon Cowell and the idea of replacing him with the exact opposite – a nice, mellow lovable scamp – might just be what it takes to bring us back. 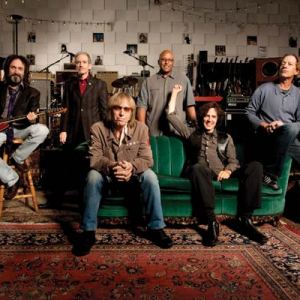 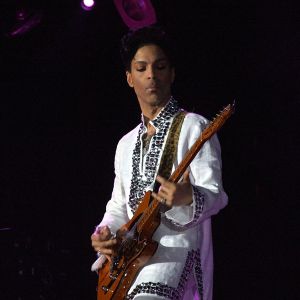