Nearly a decade ago, Conor Oberst, Nathaniel Walcott and Mike Mogis released their ninth studio album, 2011’s The People’s Key. It was the last of Bright Eyes for the time being, until earlier this year when the Omaha indie rockers reunited and released their first single in nine years, “Persona Non Grata.” Bright Eyes are still rolling with their second single “Force Convalescence.”

For a year fraught with uncertainty, 2020 marks several milestones for the band, who debuted with A Collection of Songs Written 1995-1997 back in 1998. More than two decades later, Bright Eyes’ resurrection sees the band signed to a new label, Dead Oceans, and some retrospection since 2020 is the 20 anniversary of the band’s third album Fevers and Mirrors. Albums I’m Wide Awake It’s Morning and Digital Ash in a Digital Urn also turned 15 earlier this year.

Newly united, the band felt it was the right time to regroup and confront, head on, the current tumultuous times, evident in “Forced Convalescence.”

Never straying from political angst, I’m Wide Awake It’s Morning spoke to the political crises of the times, and as if no time has passed, there’s a new dawn of political upheaval, social injustice, and pandemic.

In one beautifully bright cacophony of sound, “Forced Convalescence” explores the human condition and its struggles with an uncertain future. 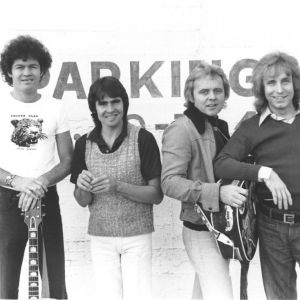 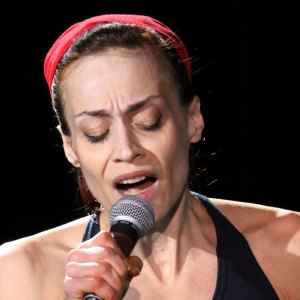