We had the pleasure of interviewing BLOOM TWINS over Zoom video!

THE BLOOM TWINS (Sonya and Anna Kuprienko) are a dark-pop dichotomy proving themselves worthy of becoming part of Hollywood’s next generation of rising artists to watch.Recently, they released “DayDream” with legendary Grammy-Nominated producer Benny Benassi on Ultra Records gaining top billing on coveted Spotify playlists like ‘Friday Cratediggers’, ‘New Music Friday Italia’, ‘Dance Room,’ ‘All Night Dance Party’ and many more. For the remainder 2021 expect new collaborations with high-profile producers such as Diplo, Sofi Tukker and Zhu. Their recent single “HIGH ON BEAT” is an official collaboration with Guy Gerber & Jan Blomqvist.

The Ukranian-born and London-based twins are singer-songwriters and classically trained multi-instrumentalists proficient in piano, flute, harmonica, drums, guitar and production. The Bloom Twins made their mark on the music industry after releasing popular tracks like “Love Me Right Now,” “Fahrenheit’,” and “Blue,” and touring throughout the U.K. and Europe with the likes of Eels and LP, Duran Duran, Seal and Nile Rodgers thus solidifying them as critical darlings on the rise.

After touring extensively in the European and Far East markets with a number of high-profile artists, Bloom Twins made their U.S. debut by performing at the prestigious TED Conference in NYC. Shortly after they were in high demand to perform at several coveted Fashion Week events such as the ELLE Weekender, the Dior Collection launch and the Tommy Hilfiger x Zendaya launch in 2019, which led them to be profiled in high-end publications such as Vogue, Hunger, W, Numéro, PAPER, Wonderland, WWD, i-D and sit front row during the Autumn/Winter 20’ London Fashion Weeks for Burberry, Lanvin, Armani, Tommy Hilfiger, Moncler, and Sacai. “We love to mix electronic and acoustic sounds. We love looking spooky and kinda punk rock when it comes to our looks, but yet with a ‘Madonna’ twist,” the duo stated.“We’re very fashion forward, music forward, acting forward.”

Over the past few years, the girls have performed on BBC Newsnight and BBC’s “Game Changers of Social Media,” appearing alongside the likes of Kylie Jenner and Natasha Ndlovu. They were included in Unicef’s Imagine campaign alongside talent such as Katy Perry, Will.i.am, David Guetta, and Yoko Ono all while releasing their acoustic EP, WINTER’S TALES, featuring their most popular tracks to date “Amnesia”, “Set Us Free” and “Talk to Me.” To top off their slow rise to the top, the twins’ popular single “Love Me Right Now” went on to amass over 1M+ streams and get featured in Pandora Jewelry’s advertising campaign. 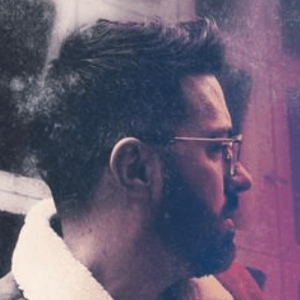 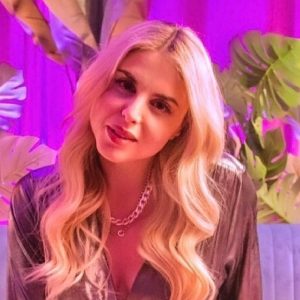