The first unsigned artist ever to perform on Graham Norton’s BBC One TV show in 2016, Rod not only made history by performing on the show with Sir Elton John, but also showed the world how much he’s achieved as an independent musician.​

​Also an ambassador for Localgiving, and frequent fundraiser for LGBTQIA and humanitarian charities, for Rod, music is all about connection: between his own records and his DJ parties, he’s bringing as much joy and love as he can into the music world, and having a blast along the way. 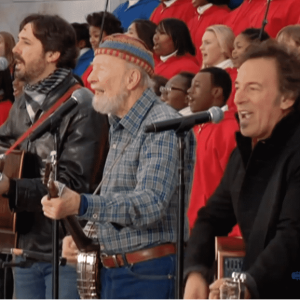 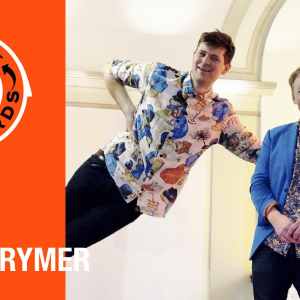