Together with American Songwriter, we had the pleasure of interviewing Chunk! No, Captain Chunk! (C!NCC!) over Zoom video!

French pop-punk group, Chunk! No, Captain Chunk! (C!NCC!), borrowed their name from the classic ’80s film, The Goonies, formed in 2007 and soon captured an ardent fanbase in the US, UK, and Asia, thanks to their high-octane blend of anthemic pop-punk melodies and pummeling hardcore breakdowns.

The team at Fearless Records took notice, signing the band and releasing their debut LP, Something for Nothing in 2011. Following an eventful year of touring – which included supporting slots with Miss May I, Attack Attack!, and Woe, Is Me, and a coveted spot on the Vans Warped Tour – the group went into the studio to record their follow-up with acclaimed metalcore producer Joey Sturgis (Punk Goes Pop series, Asking Alexandria, blessthefall).

The resulting record, released in April 2013, was Pardon My French, featuring such fan-favorites as “Restart,” “Taking Chances,” and “Haters Gonna Hate.” The album was not only a commercial success – debuting at No.15 on Billboard’s Alternative Albums chart, and No.20 on Top Rock Albums – but also received a warm reception from critics. Alternative Press praised that Pardon My French “explodes with…confidence,” adding that “it’s an exhilarating stop-start ride.” AllMusic touted the album’s “slew of high-energy, fireworks-heavy stadium jams,” while Sputnikmusic declared the album to be “one of the most enjoyable albums” of the year, adding that C!NCC! “deliver a rollicking good time.”

This success garnered the band multiple headlining tour opportunities, while a deluxe edition of Pardon My French was released just a few months later. In 2016, following their third, and most recent full-length, Get Lost, Find Yourself, the hard-working band decided to take some time away from the spotlight.

Late last year, C!NCC! – which currently consists of vocalist Bertrand Poncet, guitarists Éric Poncet and Paul Wilson, bassist Mathias Rigal, and drummer Bastien Lafaye – announced their return, along with a slew of festival dates. While touring plans were put on hold amid the coronavirus pandemic, Bertrand made an appearance on Fearless Records’ “Fearless at Home” live-stream in May, where he revealed that the band is working on new music – much to the delight of fans around the globe. 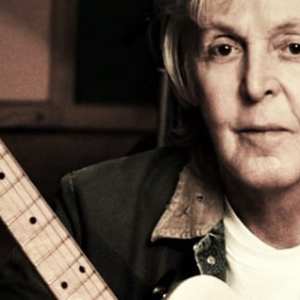 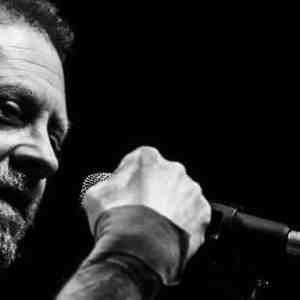