We had the pleasure of interviewing Inimical Drive over Zoom video!

St. Louis metal/hard-rockin’ party boys. Together since 2002, Inimical Drive has developed their unique and undeniably powerful sound with vocals from Joel Colby, guitar by Nick Blackburn, drums by Mark Nicol and bass guitar by Dan Winter. After signing with Authentik Artists out of Los Angeles, CA in 2012, Inimical Drive released their wildly successful EP, Signal the Sirens, which gained them national recognition through numerous outlets including iHeartRadio, Revolver Magazine and MTV’s The Challenge Rivals II. It also helped build on an already outstanding respect and following from fans, fellow bands and area radio stations alike. The band is pushing forward into 2017 as one of the most established Hard Rock bands from the St. Louis area. With no signs of letting up Inimical Drive is launching new material and ready to take a new set to the stage with undeniably their most mature sound to date. 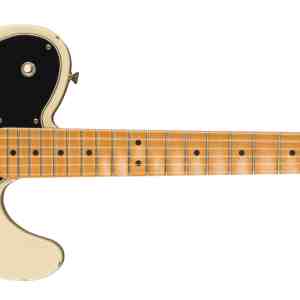 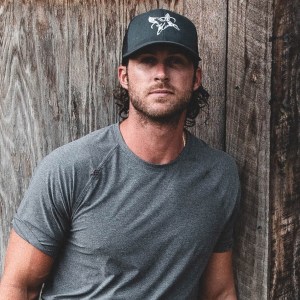