Together with American Songwriter, we had the pleasure of interviewing Jason Charles Miller over Zoom video!

Jason Charles Miller is set to release a new album, From the Wreckage – Part One, on Feb. 19, 2021. The first single from the album, “Better Late Than Never,” is available now via all streaming platforms. Straddling the line between rock and country, the new single and forthcoming album will be released through Miller’s own Haunted Mill Music record label, and puts his gritty, passion-filled style on full display.

An accomplished performer with more than two decades of professional experience as a singer, songwriter, producer and voice actor, Jason Charles Miller has quietly established himself as a strong force in the Americana, Country and Southern Rock genres.

In 2019, Miller was lead vocalist on the Billboard chart-topping theme song for the ‘Final Fantasy XIV: Shadowbringers’ video game. He has also contributed two songs to the critically acclaimed ‘Metal Gear Rising: Revengeance’ soundtrack and sang backup for Robert Smith of The Cure on the Reeves Gabrels/Robert Smith track “Yesterday’s Gone.”

As the frontman and founder of the rock band Godhead, he was the only artist ever signed to Marilyn Manson’s Posthuman Records and sold more than 250,000 albums touring the world with the likes of Ozzy Osbourne, Rammstein, Disturbed, Linkin Park, Slipknot, Marilyn Manson and Korn frontman Jonathan Davis. In 2004, Miller penned the all-star collaboration “Forever in Our Hearts,” a song to benefit the victims of the 2004 tsunami in South Asia, which included Brian McKnight, Mya, Jacoby Shaddix (Papa Roach), Nate Dogg, and many more. 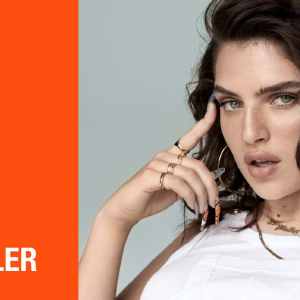 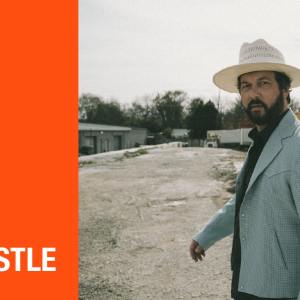