We had the pleasure of interviewing Justin Wells over Zoom video!

Kentucky-based singer/songwriter Justin Wells recently released his new album, The United State, which was recorded with acclaimed producer Duane Lundy (Ringo Starr, Sturgill Simpson, Joe Pug). The United State is Wells’ most ambitious and methodically crafted collection of songs to date. Lead single “The Screaming Song” is a bittersweet meditation on the wonder and the terror that accompanies our entrance into this world.

“‘The Screaming Song’ is about birth, and all that joy and wonder and fear that accompanies it,” Wells told Wide Open Country, who featured the video. “Casey Pierce did a fantastic job of conveying all of that in imagery that we, as grown human beings, understand and relate to, while assembling it in a context that seems esoteric: we don’t see the why, we see the what. Beauty without context.”

Each song on The United State is the soundtrack to a different phase of our shared human experience, exploring our innate humanity and everything that comes with it: joy, sorrow, ecstasy, pain, hope, and fear. The album tracks human life from beginning to end, working its way through life chronologically. Its songs are a series of snapshots of formative moments: our entrance into the world, the freedom of youth, learning the difference between lust and love, the responsibility and anxiety of family life, passing peacefully from this life to the next.

The United State is the follow-up to Justin’s solo debut album Dawn In The Distance, which prompted the best reviews of his career, with Rolling Stone hailing his “gift for melody” and Saving Country Music praising his “stunning insight and honesty.” The album reached #3 on Amazon’s Alt-Country/Americana chart and racked up over a million streams on Spotify alone.

Justin is formally of the cult favorite Southern rock band Fifth on the Floor, whose breakthrough Shooter Jennings-produced album Ashes & Angels debuted on the Billboard Country charts, followed by shows with Chris Stapleton, Sturgill Simpson, and Jason Isbell, before they broke up in 2013. 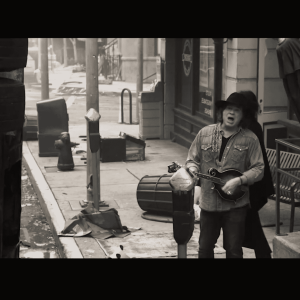 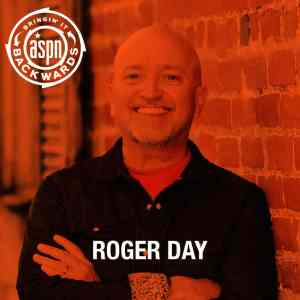