Together with American Songwriter and Sean Ulbs of The Eiffels, we had the pleasure of interviewing Michigander over Zoom video!

Michigander,is an exciting indie rock artist on the rise who has already generated more than 12 million streams globally. Michigander recently released the uplifting rock anthem “Let Down” via C3 Records, which has been receiving lots of support and playlisting from Spotify, Apple Music and SiriusXM’s Alt Nation, including placement on Spotify’s New Music Friday, and is currently making waves at AAA radio across the country. PRESS HERE to listen/watch the official music video and hear the folk-tinged B-Side “48” that was recently released.

PRESS HERE to watch a live performance of “Let Down” from Lincoln Hall in Chicago, which was recorded in August. Michigander also recently took the virtual stage for Lollapalooza’s 2020 livestream.

Michigander emanates a magnetic Midwest spirit, delivering uplifting anthems, raised even higher by six-string fireworks, empowering lyrics, and understated arena ambition. The sonic alter ego of Michigan native, singer, songwriter, producer, and guitarist Jason Singer, Michigander,which wasbrought to life during 2014 while moving across his home state to Kalamazoo, has garnered the acclaim of NPR, Paste, NME, SPINand many more, in addition to his 12 million-plus streams.

In 2016, the independent single “Nineties” took off, claiming real estate on multiple major Spotify playlists and cracking 1 million streams on the platform. Between releasing the 2018 EP Midland, Jason and his band shared the stage with the likes of Ra Ra Ra Riot, Tokyo Police Club, Twin Peaks, and JR JR in addition to gracing the stages of festivals with alt-j, Solange, Foster The People, and Run The Jewels, to name a few.

Signed to C3 Records, Michigander recorded and released the EP Where Do We Go From Here in 2019and expanded his sound, as illuminated on the singles “Misery” and “Popular,” the latter of which saw placements on Spotify’s The New Alt, Fresh Finds, and Rock’n Vibes playlists and peaked at #21 on the AAA charts.

Jason wrote everything for his latest EP in his bedroom over the course of six months and co-produced the collection alongside Jake Rye. He emphasized the prominence of solos—in every song—making what he aptly describes as, “big pop songs disguised with guitars.”

Ultimately, listening to Michigander makes you feel at home, like you’re driving through the Midwest. And he’s only getting started.

Michigander will be releasing lots more music in 2021, and pre-Covid was confirmed for appearances at Electric Forrest, Shaky Knees, Lollapalooza and Firefly, so big things are on the horizon for the rising artist. 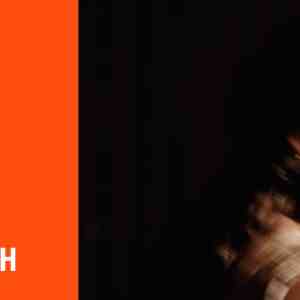 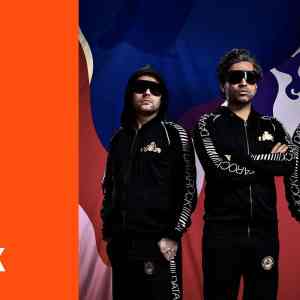