We had the pleasure of interviewing Nina Herzog over Zoom video!

Los Angeles singer/songwriter NINA HERZOG has waited years for. Her long-awaited six-song debut EP, TOGETHER AWAY, is out now via Label Logic as distributed by Ingrooves.

NINA HERZOG has been called a “vintage songstress” by Broadway World, has sung on over 200 songs for Hal Leonard Publishing, BMI Publishing, Sony, and Universal, has performed with The National Symphony Orchestra conducted by the late Marvin Hamlisch, and with Grammy® Award-winning composer/arranger Patrick Williams (Barbra Streisand, Frank Sinatra), has starred in Buzzfeed comedy videos, and she’s been the voice of Odette, The Swan Princess, from Sony Animation’s “The Swan Princess” since 2018. Now, it’s finally her turn for time in the spotlight singing her own songs.

TOGETHER AWAY is a six-song EP, full of touching melodies and honest emotions, a journey that explores the landscape of unconditional love and profound loss with an open heart. The songs unfold like a romantic novel, moving through longing, infatuation, intimacy and on to separation. “I wanted to express the ways lovers and loved ones retain the sensation of being eternally present in each other’s lives, the ways in which humans are able to feel deeply connected – despite death or great distances.”

NINA HERZOG became a star for her work as the singing and speaking voice of Odette, The Swan Princess, in Sony Animation’s “The Swan Princess” series. The role was the culmination of a singing career that started in grammar school.

Before the pandemic hit, HERZOG maintained an ambitious schedule singing with symphony orchestras, doing voice over work, working as a session singer for jingles and film scores, recording demos for other songwriters, acting and singing in plays–and working with a small non-profit organization that helps families with essential needs, provides educational opportunities, and focuses on community building.

A few years ago, HERZOG began writing her own songs. She’s now ready to share them with the world. 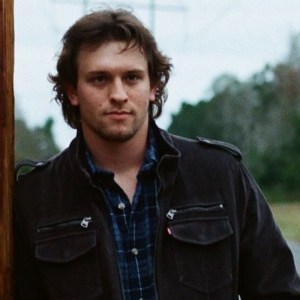 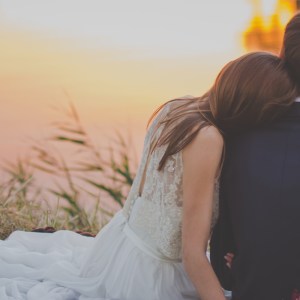